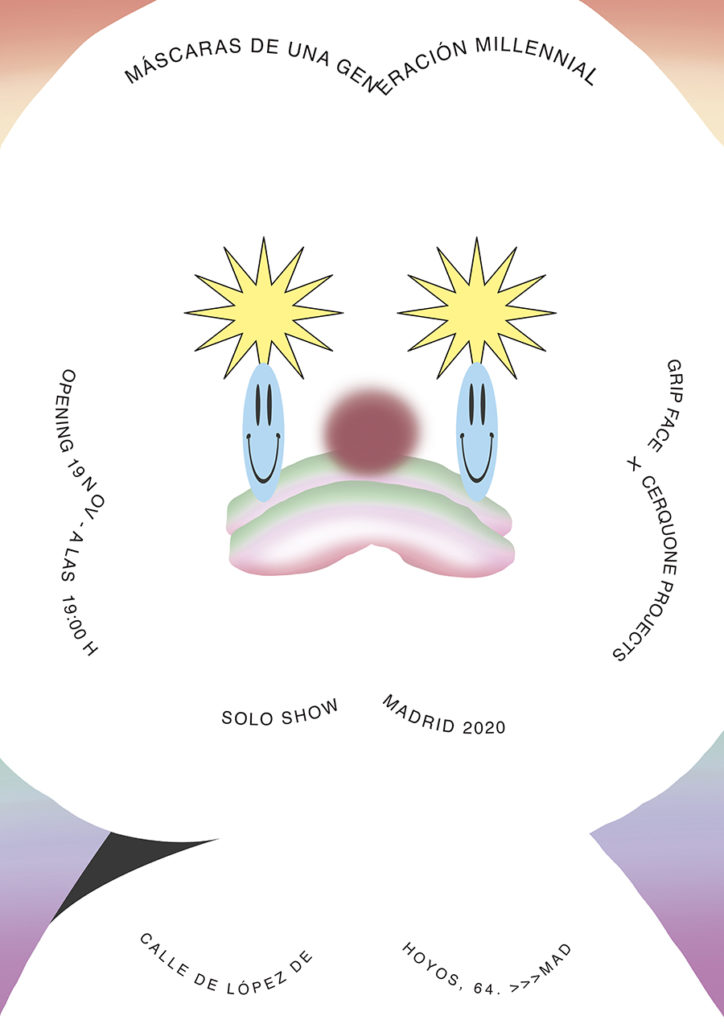 GripFace knows who it is talking about and to whom its artworks are aimed. It belongs to what is called the Millennial Generation, sharing, with the youth of the same age, the certainty of having been born during a failed moment in History. It appears that, the image, that society had of itself, was in fact a sham. The deceit from seeing itself submitted to this frayed collapse of the twenty-first century, fuels the legitimate anger of the above mentioned generation, and, at the same time, it provides a renewed creative energy for the same.

GripFace sees a symbol of transformation in the mask. It heralds a withdrawal of the conscience, a meditation about its own identity, an examination of its character, an inquiry about the persona, but also, a refusal to comply with blind imputations. On one hand, the mask betrays the game of confused identities, while on the other, it points out the gullibility complex that governs contemporary culture. GripFace crafts its masks as ambivalent signs of distinction.
He who refuses to be the wearer of a shared, false or phoney identity, or, in other words, fake, will have to adopt that other mask and shoulder the willingness to be in a totally artistic, creative and reenacting plenitude of the world to come. 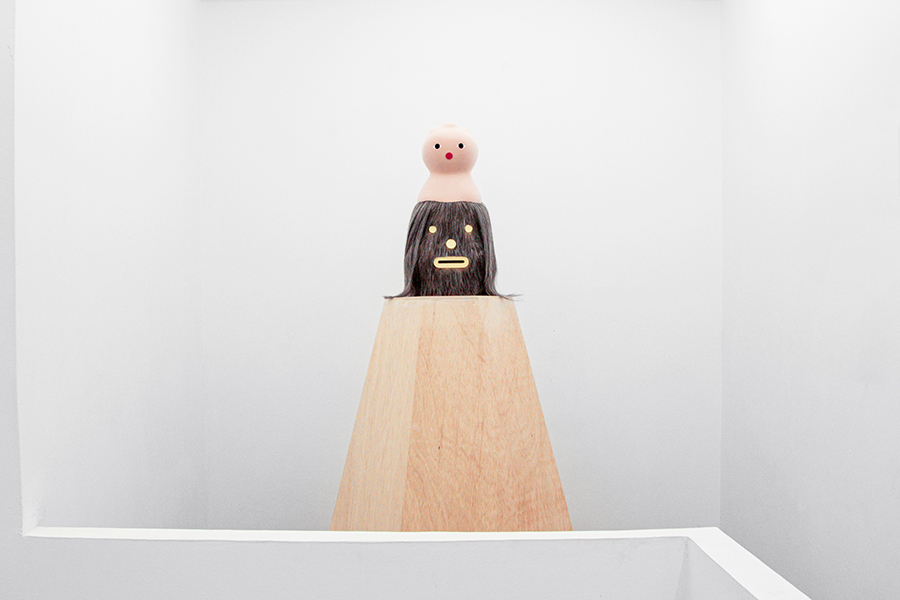 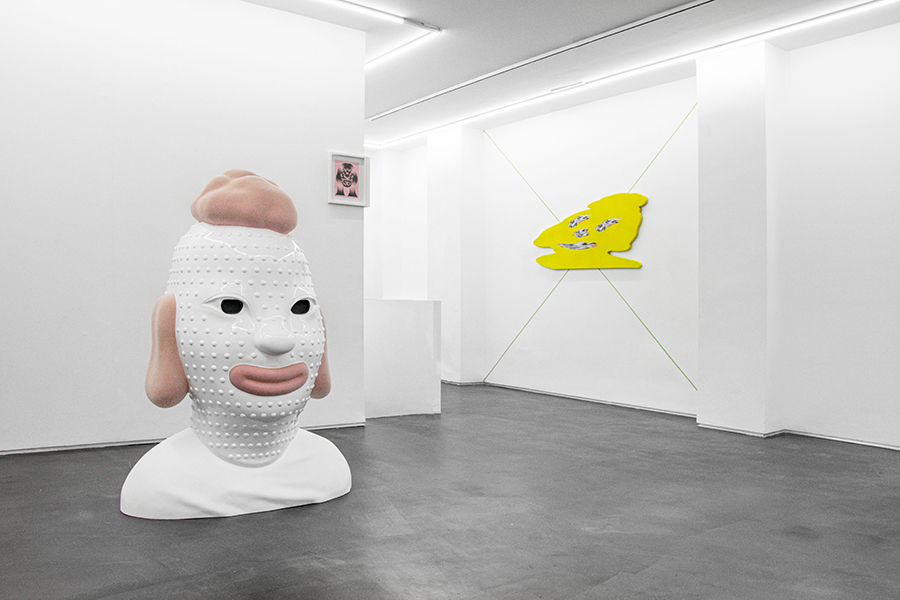 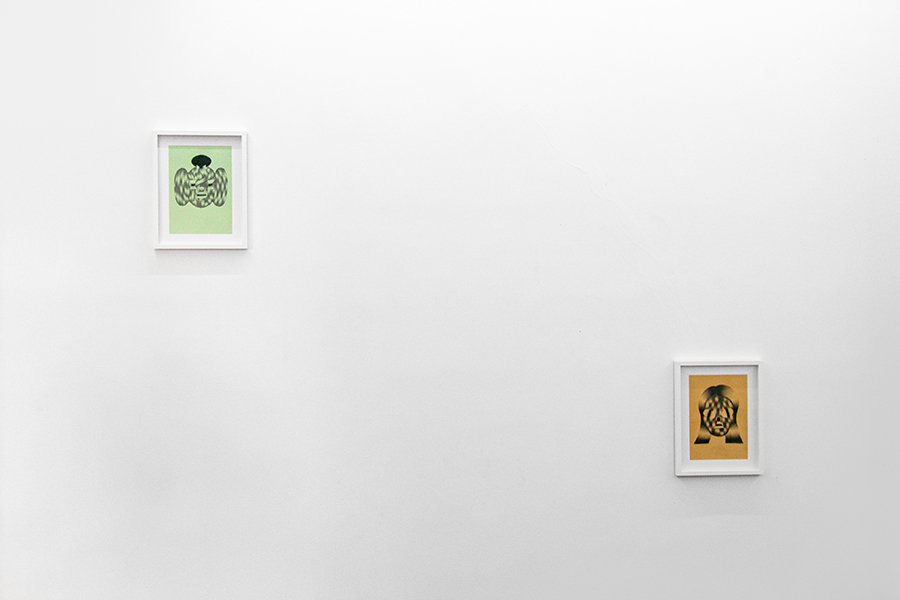 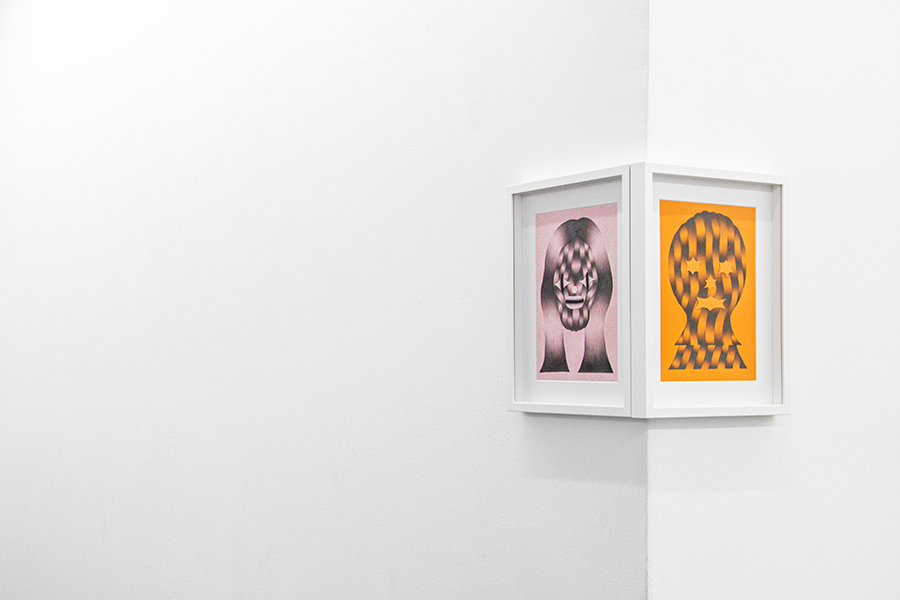