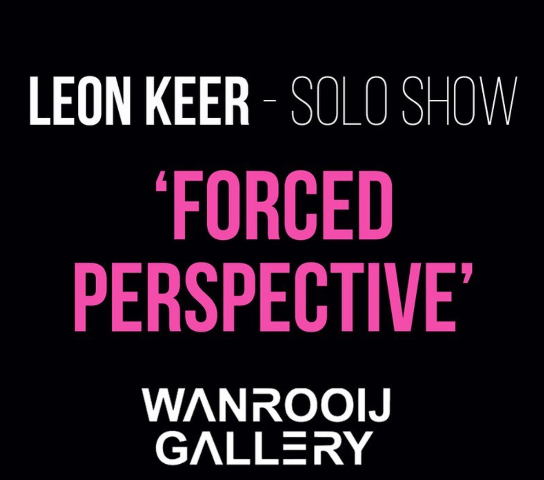 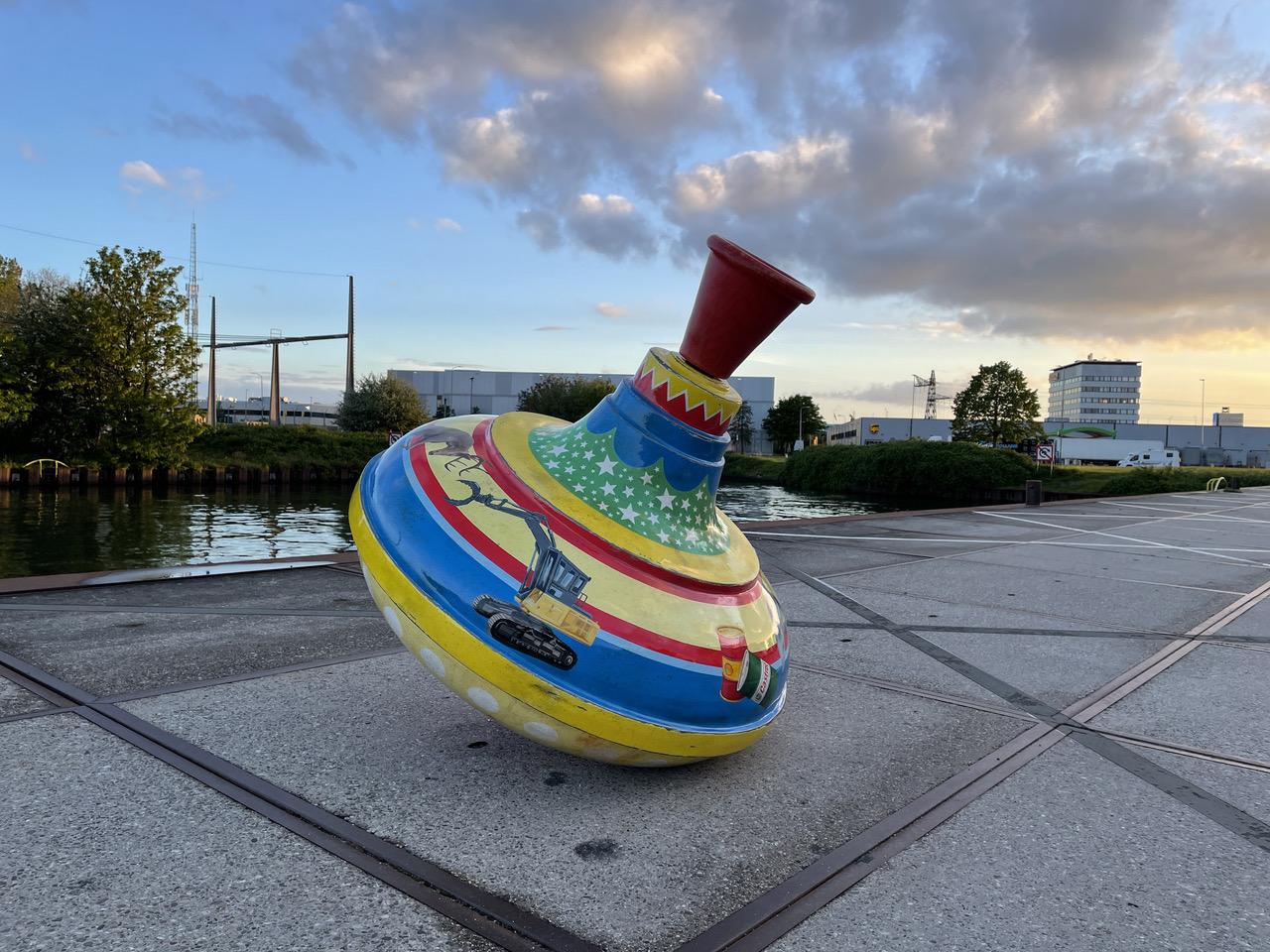 The gallery is transformed into a surreal universe.

Leon Keer is one of the world’s leading artists in anamorphic art. By playing with perspectives he creates incredible new worlds. He has executed numerous 3D murals and street paintings in Europe, the United States, Mexico, Saudi Arabia, Russia, Asia, Australia and New Zealand. In the Netherlands, the artist has cooperated with the Fries Museum, Museum Arnhem, Rijksmuseum Amsterdam and Van Gogh Museum. 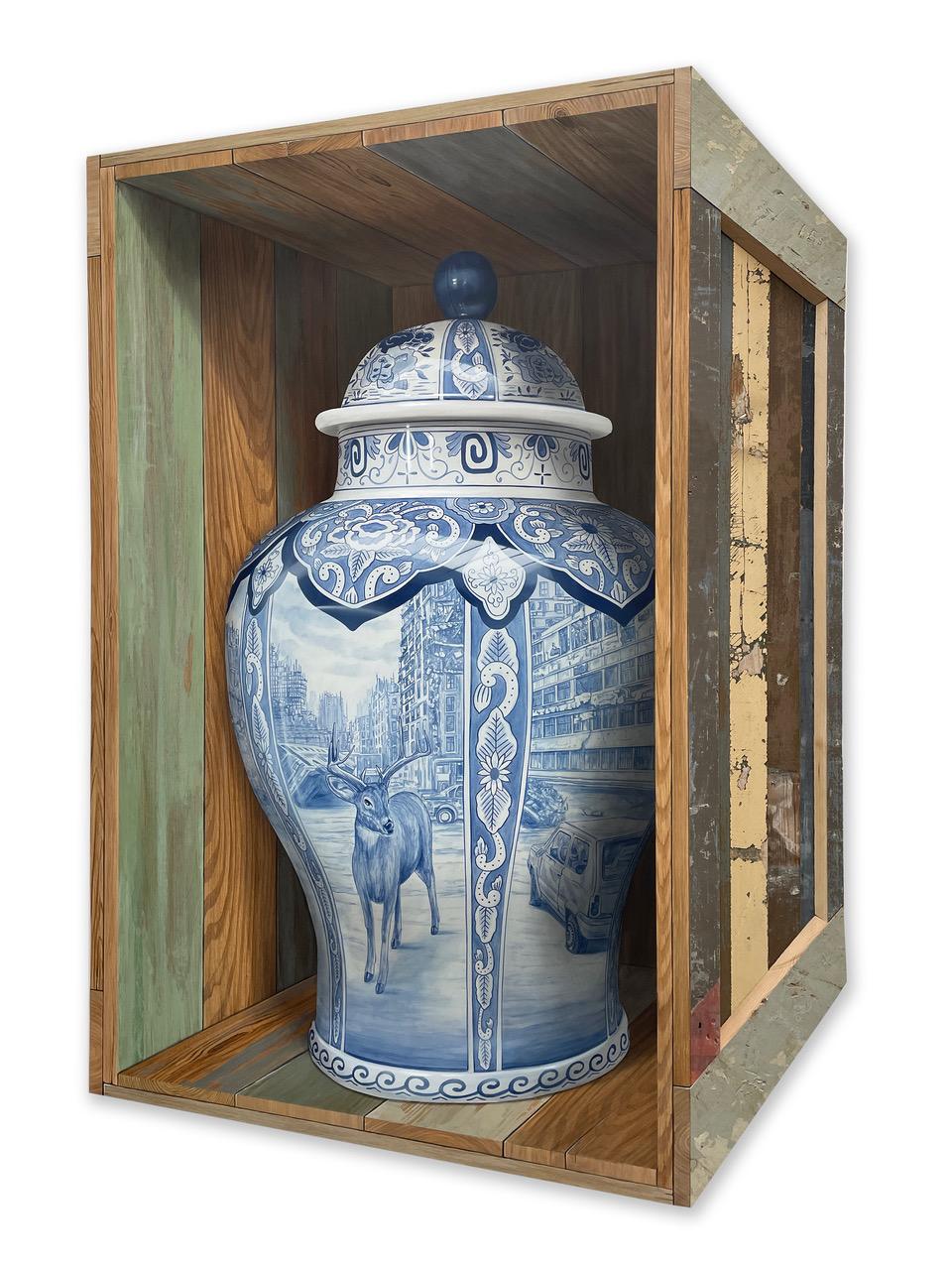 The artist is inspired by pop surrealism and new technology. With the use of Augmented Reality he is able to show an extra dimension in his art. A message seems to be present. Current issues are reviewed, such as environmental concerns, social inequality and the livability of this world. The artworks reflect a fascination for old materials and a timeless longing for unspoiled beauty. 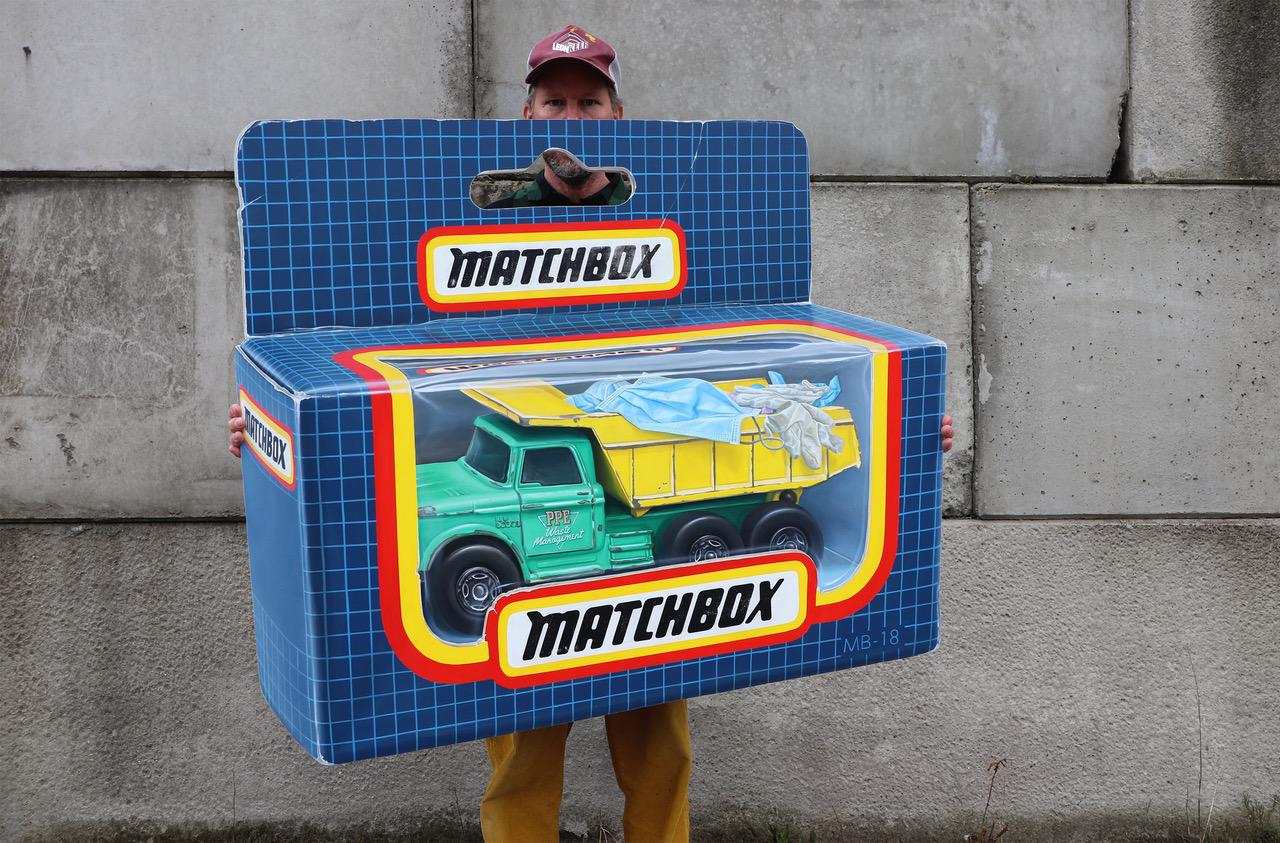 Leon Keer lives and works in Utrecht and a visual artist since 1997. His autonomous work has been presented at international art fairs such as Art Miami, Moniker Art Fair London, SCOPE Basel and SCOPE New York. In 2018, he won the Street Art Awards Benelux for best artist. The extensive and iconic oeuvre of Leon Keer is captured in a first monograph, titled ‘In Case of lost Childhood’ and released in November 2020.