Gerada on “Murs” (Walls) in Brussels check the website 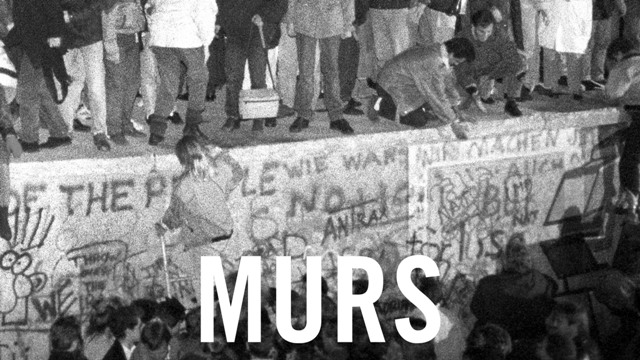 30 years after the fall of the Berlin Wall, 31 artists get together for paying tribute to those who fought for freedom.

November, 9th 1989. The fall of the Berlin Wall represented the sinking of the communist bloc in East Europe, symbolizing the end of the Cold War and bringing joy and hope to the European citizens. It was back then when the preparations for celebrating the 30th anniversary of the fall of the ‘iron curtain’ started to happen. The idea of the wall as a tool for keeping the population apart, as a symbol of oppression and the privation of freedom wouldn’t be the same any more than it is nowadays: United States & Mexico, Israel & Palestine, North & South Korea….

On the occasion of this historical anniversary, Huberty & Breyne Gallery, with the collaboration of the German Embassy and the Kingdom of Belgium, has invited to 31 international artists to make their own interpretation of the idea of ‘wall’ (MUR).

On the occasion of this historical anniversary, Huberty & Breyne Gallery, with the collaboration of the German Embassy and the Kingdom of Belgium, has invited to 31 international artists to make their own interpretation of the idea of ‘wall’ (MUR). Under the commission of Fabrice Douar and Cyrille Gouyette, chairman of the Futuropolis collection and art historian, respectively, this exhibition gathers artists from Belgium, Germany, France, Russia, Hong Kong, America, Korea, Cuba and South Africa who mostly have given an answer to this difficult question by creating an original piece of art. Canvases, drawn metal plates, graffiti, designs, photographs and videos summarize this vast and ambitious idea about our world, inviting everyone to a whole esthetical contemplation. 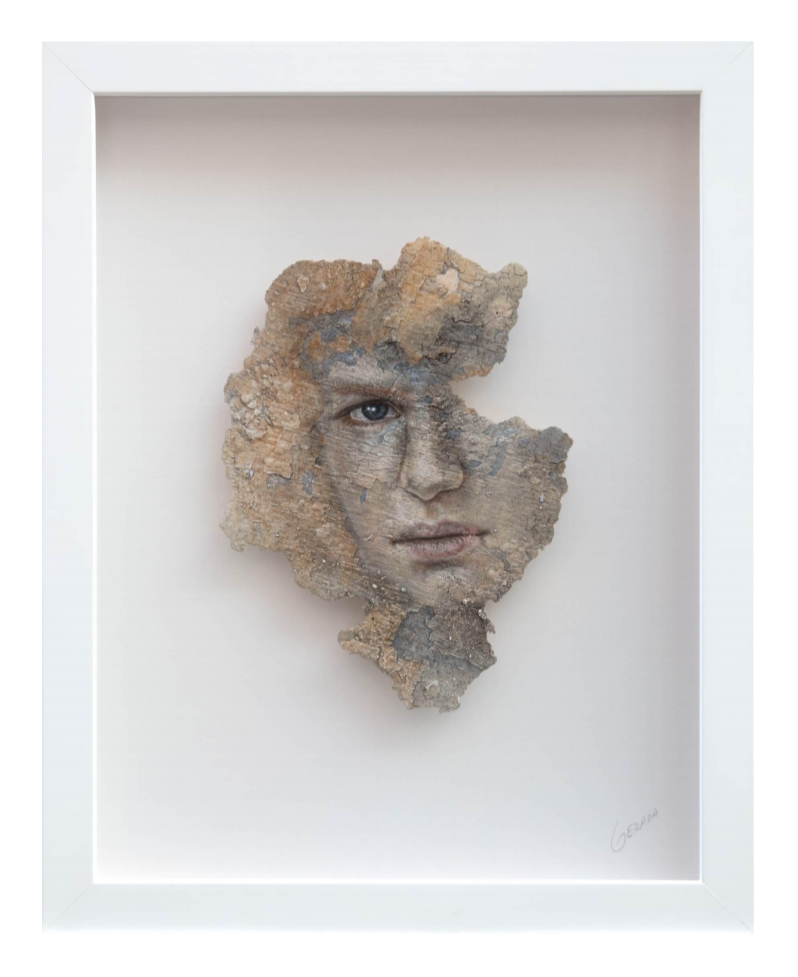 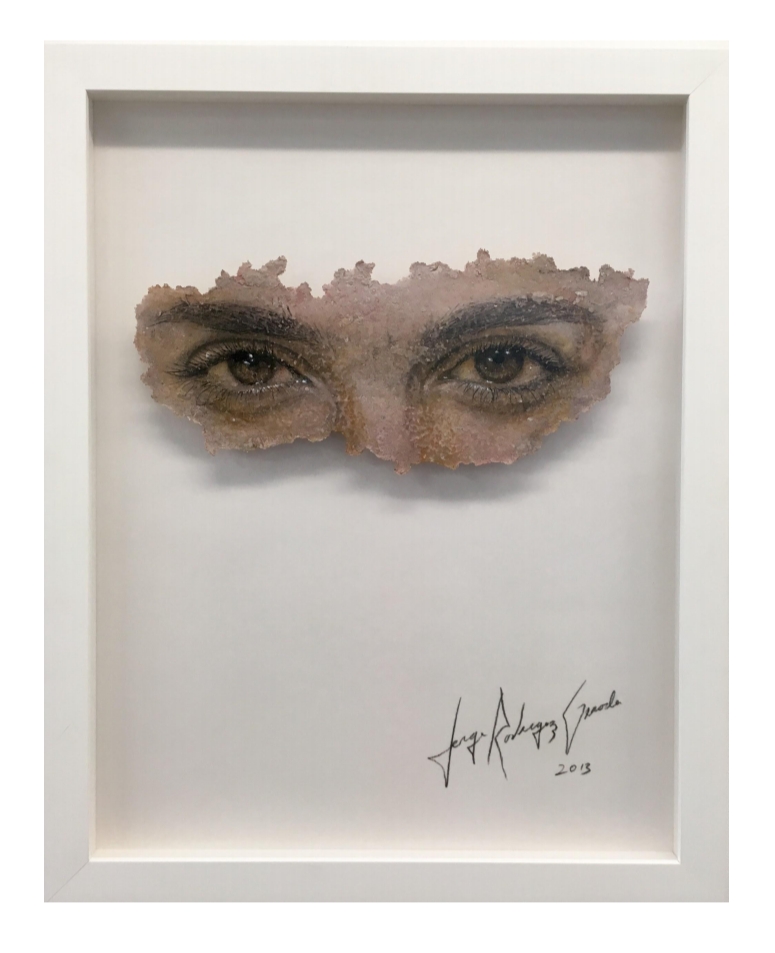 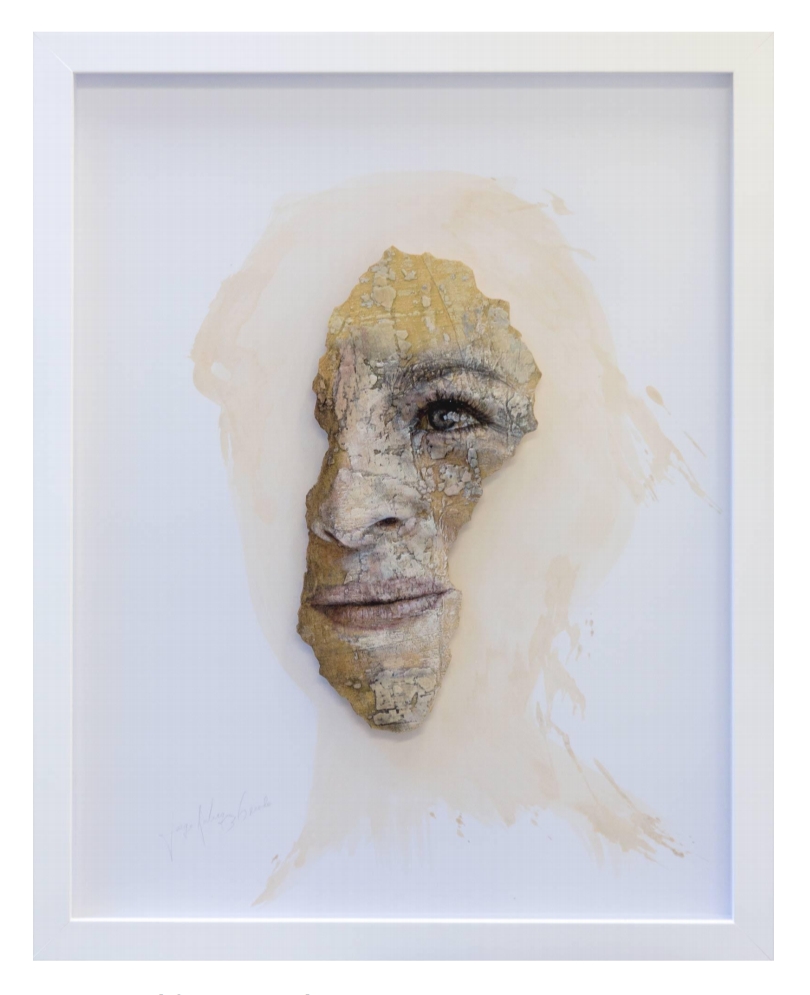 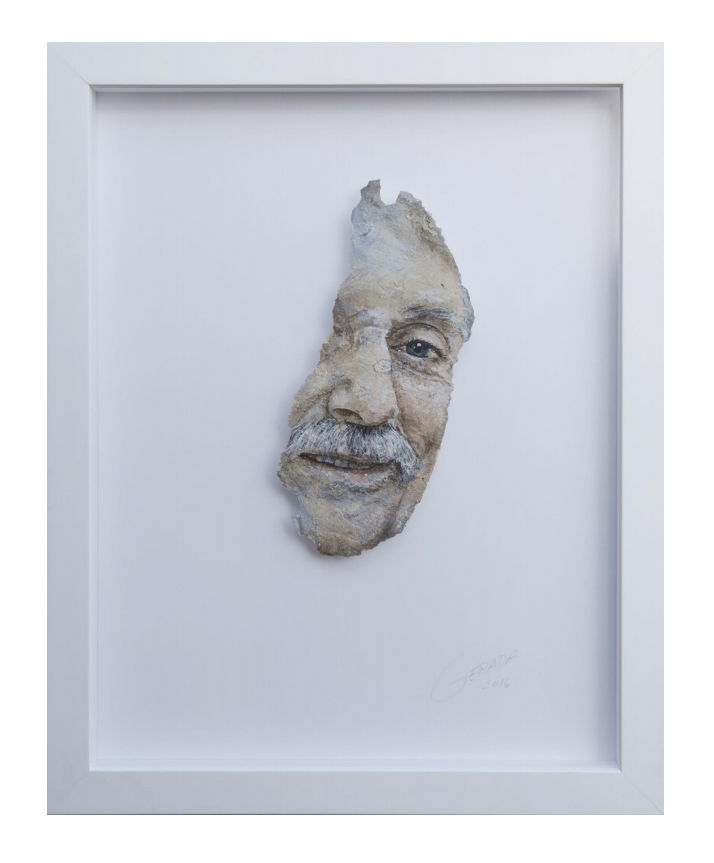 Jorge Rodríguez-Gerada is a multidisciplinary contemporary artist born in Cuba in 1966, and raised in the United States. His work is mainly created at large scale in urban spaces around the world such as the United States, Morocco, Lebanon, the Netherlands, Argentina, France, the UK, Spain, etc. He was a founding member of the Culture Jamming movement during the early 90s in New York, with the groups ‘Artfux’ and ‘Cicada Corps of Artists,’ altering billboards and advertising on the street. In 1997, he starts his solo career, moving to Barcelona in 2002, where he started his ‘Identity Series,’ a series of large scale, ephemeral pieces created using charcoal. From that point on, he begins to develop his ‘Terrestrial Series’ (huge works, also of an ephemeral nature) created on the ground, and of such a magnitude that they may be seen from space. Among his other projects are the ‘Identity Composite Series,’ and smaller-format pieces for the gallery exhibitions such as the ‘Fragment Series’, ‘Urban Analogies Series,’ and the ‘Memorylythics series.’ Since 2009 he has also been the curator of the urban art festival Avant Garde Tudela, in Navarra Spain. Gerada has also collaborated in a numerous cultural projects and exhibitions.