December is a month of big debuts for acclaimed Street Artist Sickboy , his first Japan Solo Show opening 15 th December will be his first sculpture ever in bronze ‘ FOREVER ‘, at Block House Tokyo. Sickboy’s Forever explores new medium, erupts in color and journeys into eternity – promising to show one of the most inventive cities in the world. The first 20 waiting for the opening will be the limited edition of 20 special box sets containing a mini signature Temple sculpture.

In addition to the show, Sickboy is revealing his first-ever Japan street mural while there. 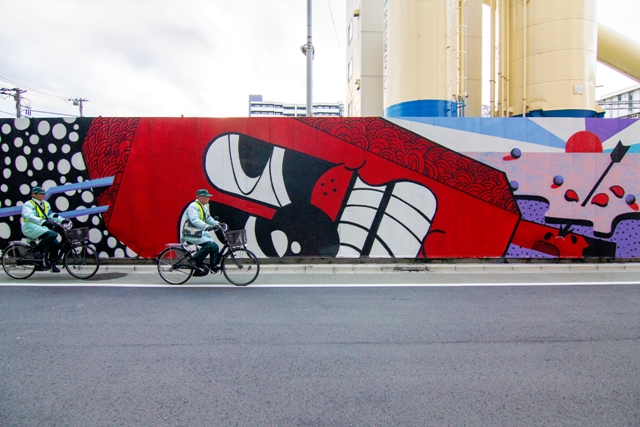 The human world is a transitory place. But what if infinity was a feeling? What if we discovered something that could last forever? An adventure into always, an exploration into evermore: Sickboy’s upcoming Forever show, at the Block House gallery, Tokyo, is about experiencing something that burns, blazes and endures.

This is just a show at the Mirus Gallery in San Francisco, one that unraveled Sickboy’s past the body of work, this show is going to the themes of permanence and perpetuity. His style continues to develop, but his question for Tokyo is this: we all exist, evolve, acquire and expire … 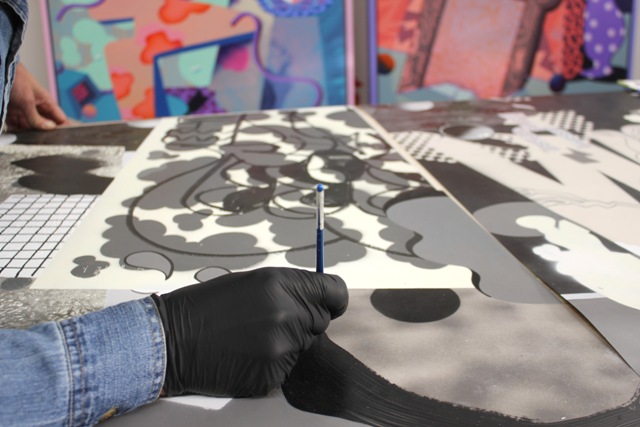 ‘Forever is about the pure gratitude of being alive’, says the artist. “The exhilarating journey that is life.” But it’s also about the ways in which we might survive, what we feel or offer that true lasts. A collection of canvases, rare works on paper, an element of sculpture and a collection of pop ephemera that Sickboy has collected over the course of a lifetime. Polygyrene, fictional, Victorian, or Victorian Giant Panter comics, with its cryptic silhouettes of popular icons, polystyrene playthings and faded Victor Moscoso or Gary Panter comics, capricious nature of consumerism.

“How can a Mickey Mouse be a throwaway kids’ toy and a leading exhibit at Sir Peter Blake’s Museum of Everything?” Questions Sickboy. In other words, what does the popular culture mean mean? Why do we put the same thing on a pedestal that we’d take out in the trash? Why do we crave the very things we discard? Why do we worship everything … and value nothing? Sickboy is an artist that never stops inquiring. That never stops searching for something stronger, deeper, higher. And this exhibition – an elegy to the everlasting – express to creativity that will outlive us all. 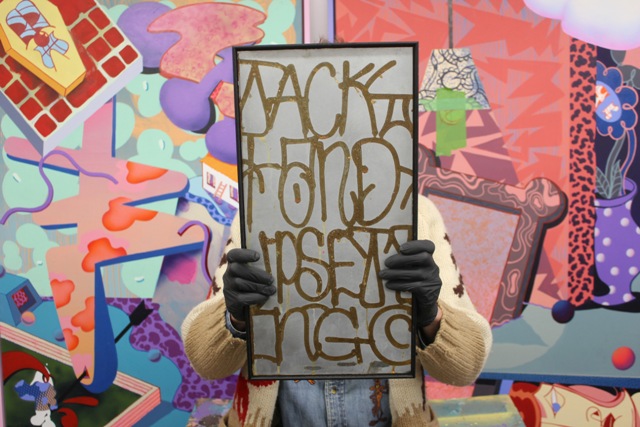 For more info as the show progresses, including the preview catalog visit: www.thesickboy.com

Sickboy is a painter with a graffiti artist, Sickboy’s humorous works of art in the upper echelons of the British street art movement. Slogan can be seen on walls and dumpsters worldwide. Sickboy has built up one of the largest bodies of street art in the UK which has led to him being tipped by the leading financial press as one of the most bankable artists. In Banksy’s Oscar-nominated film, His work hits the big screen. Exit Through the Gift Shop. And his major London show only in 2008 and audacious stunts – including the caged heart installation outside the Tate Modern – have landed him global recognition 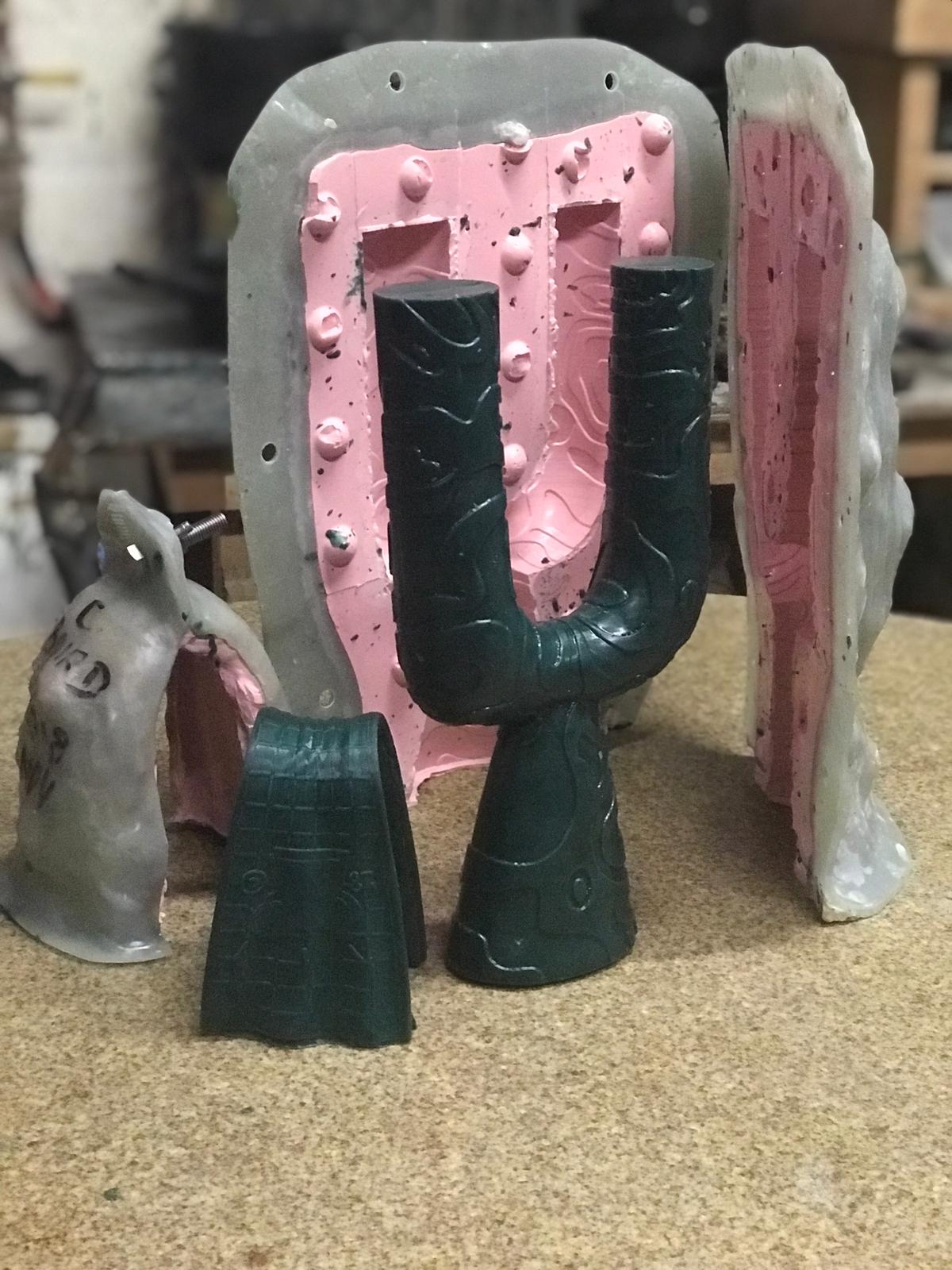