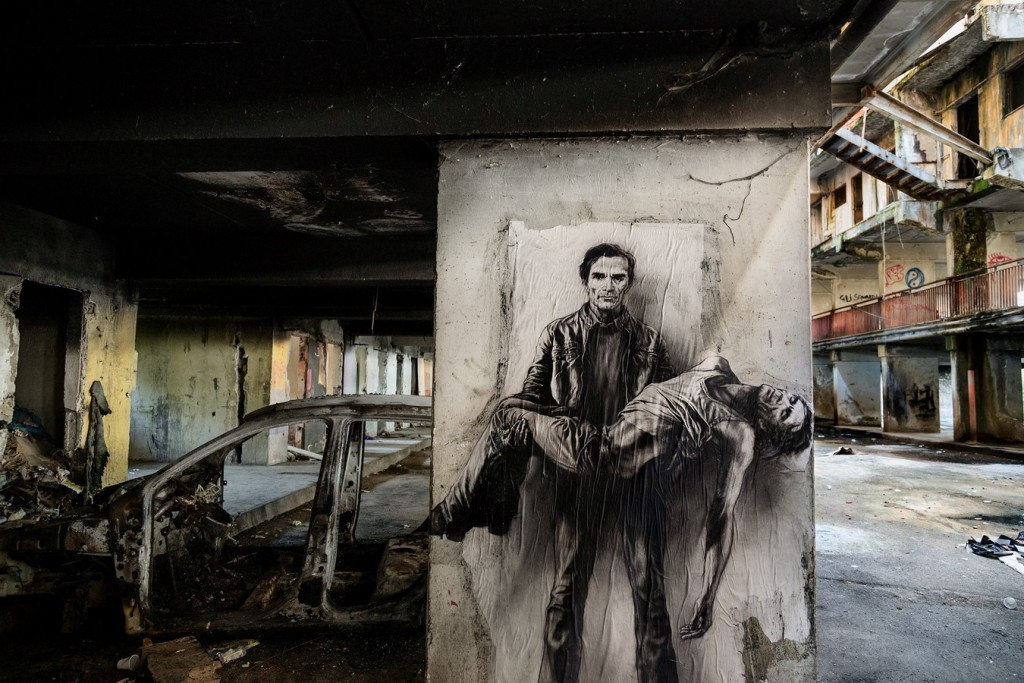 “What did we do with his death?” “Forty years after the assassination of Pasolini, Ernest Pignon-Ernest, one of the pioneers of international urban art, undertakes a trip to Italy to ask this question about the places of life, work and life.

Death of the poet. In Rome, Ostia, Matera and Naples, the artist challenges locals and passers-by sticking on the walls a pietà laïque in which Pasolini, with a stern look, carries his own lifeless body.
The film Si je reviens follows the existential journey of this image, from its genesis to its insertion in the reality of Italian cities.
The screening of the film will be followed by a meeting with Ernest-Pignon-Ernest, the collective Sikozel who directed the film and René de Ceccatty, biographer and translator of Pasolini.