FAITH XLVII is proud to present her solo exhibition, Elixir, at the Fabien Castanier Gallery’s Wynwood gallery location from December 6 – 29. The opening of the show will coincide with Miami’s Art Basel week, where the gallery will be participating at the Art Miami art fair, presenting work by six artists including Faith XLVII. 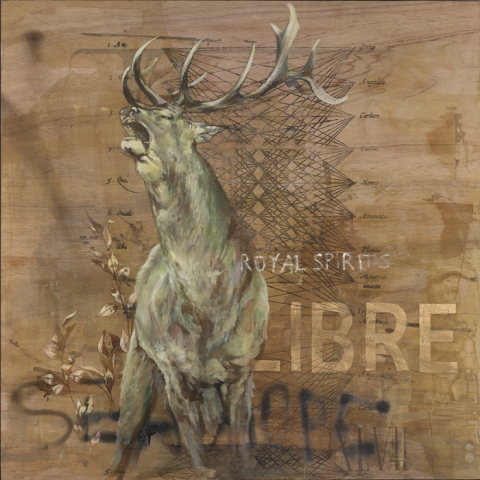 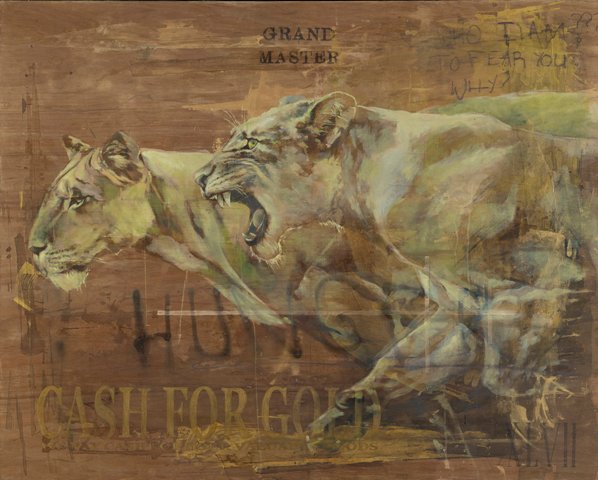 Elixir is a multi-disciplinary exhibition conceived by Faith XLVII that aims to incite exploration in the viewer, both internally and externally. The body of work consists of pieces made from a broad range of media such as large-scale paintings on wood, tapestries, mosaics, and silver print.