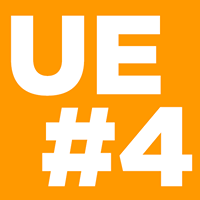 In the program of this 4th edition of UNDERGROUND EFFECT, 15 women, graffiti-artists, from 10 different countries (USA, Colombia, Netherlands, Greece, Canada, Mexico, Sweden …) will come to realize during 3 days of live on the forecourt of La Défense. “Every year, we are committed to offering a strong line up to the theme. Last year, many female artists were unable to attend the event, our programming was exclusively male. For this new edition, we wanted to take up the challenge of a 100% feminine line up, and this in the same state of mind that animates us from the beginning: to value and discover talents from all over the world and to make this event is a representative meeting of the community “, explains The Mouarf, the” blaze “of the Artistic Director of SAATO Project, co-organizer of the event.

Around this space of creation and artistic expression, an urban village will host different spaces: a stencil initiation stand; a second one focused on the customization of objects; and finally a reproduction exhibition of some thirty paintings sold in limited series by WASAA. 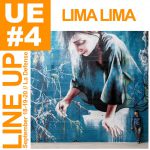 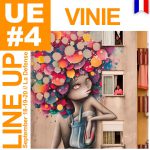 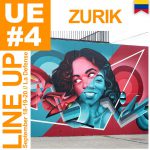 At each end of the day, from Wednesday to Saturday, an afterwork will be organized except Thursday, September 20, which will close the 3 days of live artistic by a vernissage evening from 20:00 to 22:30 to the sounds of Mayah Level and Groov’Shakra.

The district of La Défense is not only the hotspot for business, it is also a territory that is transformed, for a week, into space where urban art is exposed.

Organized once again by the Saato Project and supported by PARKINGS PARIS LA DEFENSE and PARIS LA DEFENSE, this year the event is dedicated to the fairer sex to shine the urban art. From the 18th to the 20th of September, 15 graffiti-artists will produce unpublished works in live visible on the site until Sunday, September 23rd. Open to fans and neophytes alike, the event will take place in conjunction with the Urban WeekParis La Défense, which will be held from September 19th to 22nd.