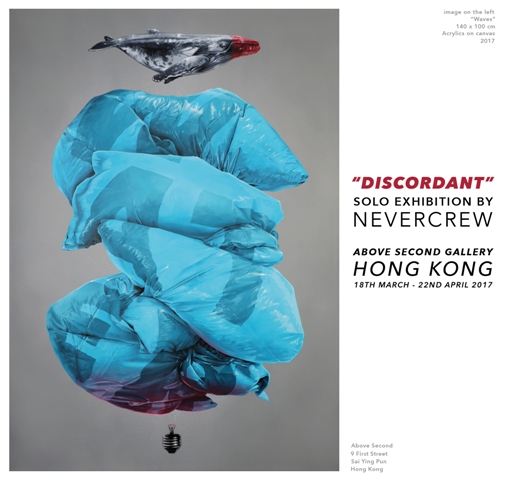 For this first solo exhibition in Asia, Nevercrew carry forward the issues they are working on in recent years, presenting a series of new works that continue in the creation and analysis of systems related to humankind and its relationship with society and the ecosystem of which it’s part. The artworks thus revolve around the idea of balance and imbalance, action and consequence, apathy and participation in social and natural structures made of parts in constant relation between them.

By connecting to the context of the exhibition, Hong Kong, Nevercrew reason on the perception that mankind has about the system itself: a perception transformed by a society that doesn’t work for the common and global welfare, but that instead is primarily based on economical powers and principles, reflecting then in attitudes and direct environmental and social consequences. 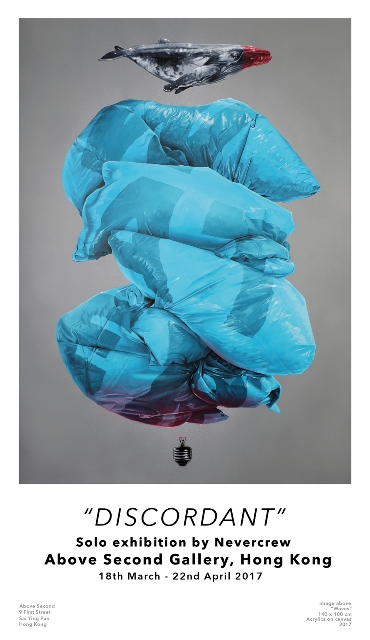 Presentation of the exhibition by Above Second Gallery: