Cristian Blanxer and Sendys will renovate the lower front of the Arnau Theater in Barcelona with a piece inspired by one of the most relevant and historical figures of this place: Raquel Meller.

She  debuted at its stage on September 1911. A tribute mural piece to the famous singer, chanteuse and actress that nowadays gives name to the square where the theater is located, and where there is a bronze statue of the actress holding a bouquet of violets in reference to ‘La violetera’, one of the songs that took her to the top as a performer.

Sendys learned to draw in the streets of Barcelona, where he began his career in the graffiti world back in 1988. He started painting in his neighbourhood, el Carmel, but his work fastly spread throughout the whole city. Following this self-taught path, his style has been evolving to colorful pieces that combine figure and text to transmit a message that connects with its surroundings, sometimes to make a tribute and sometimes to question it. 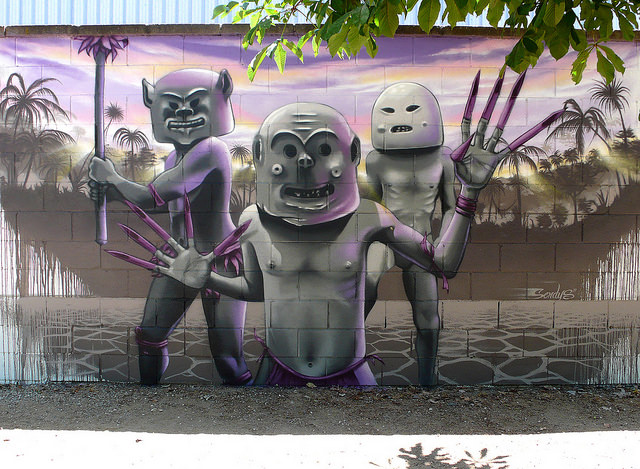 Cristian Blanxer started working as a freelance illustrator in 2008 and, since then, his versatile spirit has led him to explore different styles and techniques. Great part of his work focuses on reaching out to the audience’s emotions through human actions. 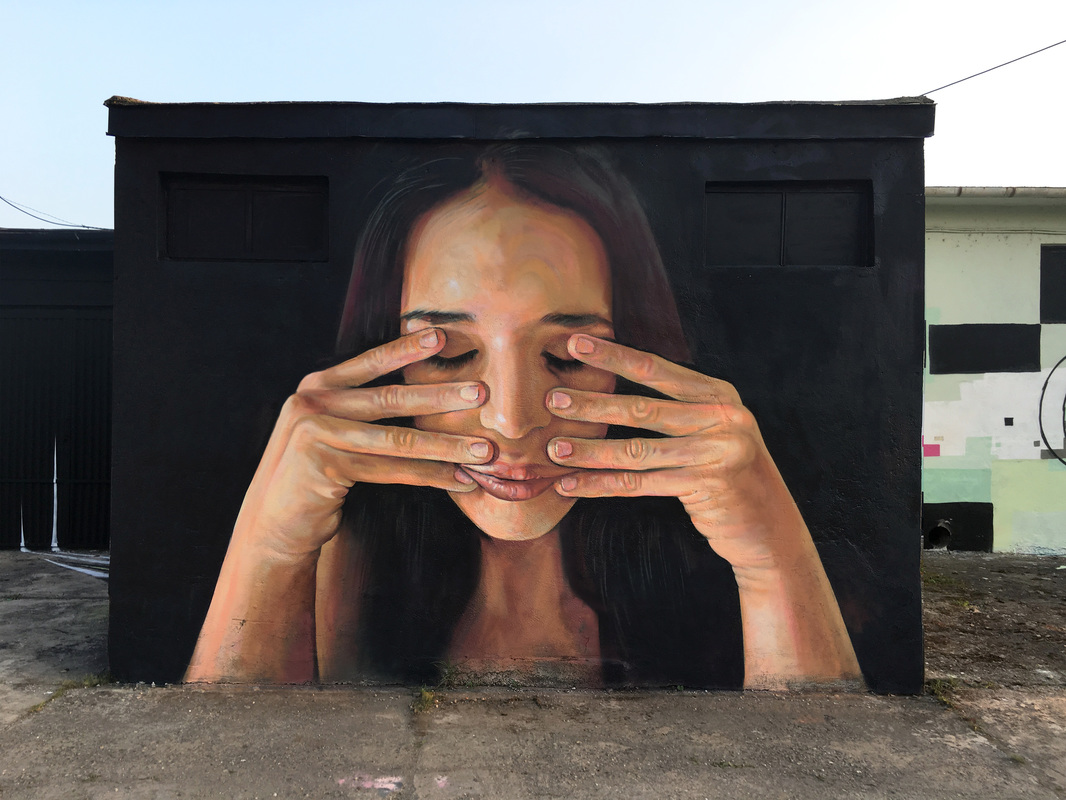 This space, with a 15×2 meter surface, took off on November 2016 and, since then, has hosted four interventions. The first one, by BTOY, inspired by the figure of the russian journalist Anna Politkóvskaia. The second one, by Kram and Cisco KSL, with the personification of different animals inspired by the daylife of the neighbourhood. Italian Filippo Minelli did the third one, a conceptual piece that played with the representation of the politic propaganda. The last intervention has been the one by Enric Sant and GR170, two renowned members of the Mixed Media Crew