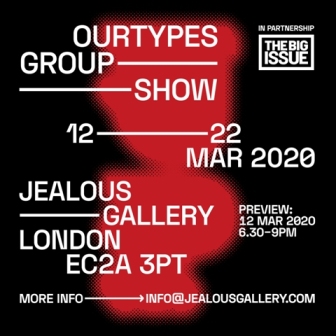 Some of the biggest names in Street Art from around the world collaborate with OurTypes, Ben Eine and The Big Issue to deliver a powerful group show exploring the notion of ‘UP’

Much of the artwork contributed within the 52 page magazine will feature in an exhibition at Jealous Gallery, Shoreditch, London, from Thursday 12th to Thursday 22nd March. Some of the biggest names in street art from around the world, including Pure Evil, Obey, Anthony Lister, D*Face, Fanakapan, Shok 1, Lauren YS, Okuda and Vhils to mention a few are collaborating with Ben Eine’s creative studio, OurTypes and exhibiting their work for sale. The majority of profits will go to The Big Issue.

The theme of the show is ‘UP’ inspired by The Big Issue’s mantra ‘a hand up not a hand out’, in reference to its efforts to empower those in poverty to generate an income by selling its iconic magazine. 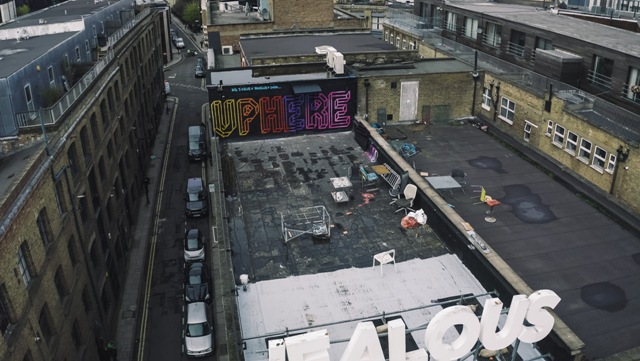 Eine has created three very special, and hugely collectible, front covers on the theme of UP. Each eye-catching and highly collectable design carries a version of his signature typography. In partnership with The Big Issue, Eine will be releasing a small run of limited edition prints, with a percentage of sales going directly to The Big issue to support their work in dismantling poverty.

Eine is one of the most celebrated street artists in the world and a pioneer of graffiti letterforms. He also designed an exclusive ‘CELEBRATE’ cover to mark the sale of the 200 millionth copy of The Big Issue in 2016 and has been a friend and supporter of the magazine ever since.

“Guest editing The Big Issue has given me the chance to represent street art from my perspective, covering topics as diverse as graffiti and prison to the London Mural Festival,” said Eine. “Getting ‘Up’ as a graffiti writer is driven by selfish motivations but it led me to street art, a platform where I can now speak up on important matters alongside all those involved in writing and selling The Big Issue.” 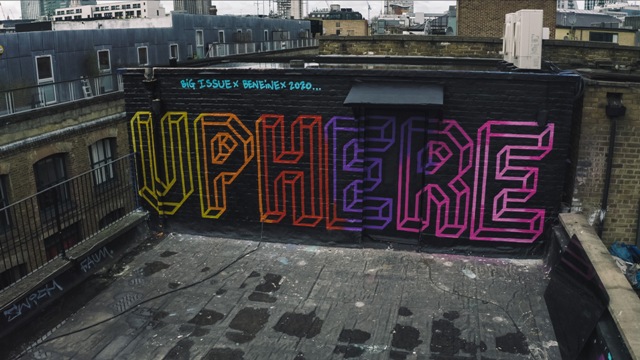 Big Issue Editor, Paul McNamee, said: “It’s a magazine to knock your socks off. Ben and his team at Ourtypes have put together a visual feast. They’ve spread their net around the world and come through with an incredible collection of artists. Each time we work with guest editors, it’s a huge thrill, but it’s also a leap into the unknown.

“Ben has lit it like a bright burning kaleidoscope. It starts with three collectible covers and carries you all the way through pages bursting with ideas and images, to an incredible exhibition. Get The Big Issue and keep an eye on social media for more info as the week progresses.”

Amongst the must-see elements in the special takeover Big Issue are an interview with Shepherd Fairey, the artist who came to widespread fame after creating the Obama HOPE poster, the respected but normally shadowy 1UP collective, a look at the theft of ideas and intellectual property of street artists by major corporations, Blondie founder Chris Stein, plus some SIXTY original works by some of the biggest names in global street art. 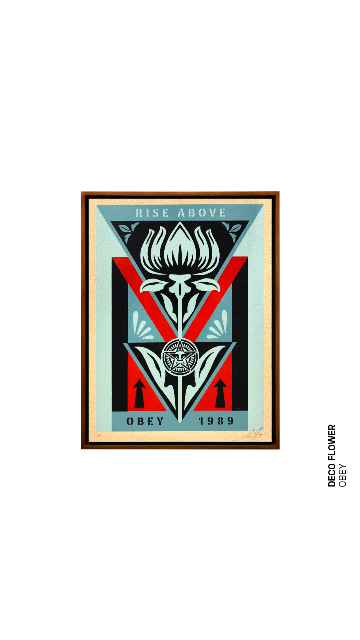 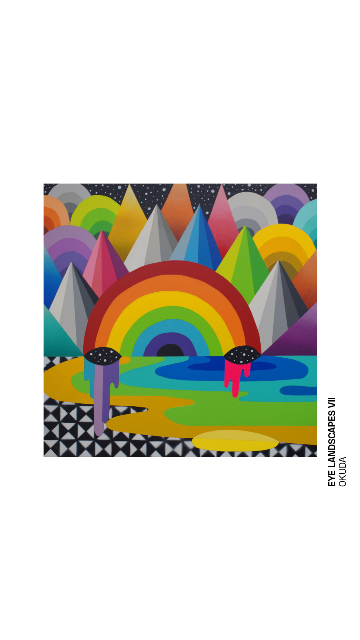 The Art Special Edition, available with three iconic covers designed and curated by Ben Eine, is on sale from Big Issue vendors across the UK for £2.50 from Monday 9th March.

Visit http://www.jealousgallery.com/artists/the-big-issue to purchase the limited edition prints and original pieces on show at the exhibition.