B-Murals presents TÀPIA, a collective exhibition that will congregate 24 of the most representative artists of the neo-muralist movement to show the figurativism techniques together with the best and most transgressive contemporary realism to open a discussion around the use of urban spaces.

The commissioner, Axel Void, is a renowned urban artist that following his pictorial style, organizes this collective meeting to expose the important role that street art has in our society through the concept of TÀPIA, the catalan way to express WALL.

Simultaneously, the exposition will include some mural interventions made the days before the inauguration that, following the line of TÀPIA, will reflect at the walls of Nau Bostik, the intrinsic values of street art and realism.

THE EXHIBITION
Street art center B-Murals pleases to announce TÀPIA, a new collective exposition that will gather 24 international street and contemporany artists together with some of the best representative artists of the neo-muralism movement.

Commissioned by the renowned street artist Axel Void, this meeting aspires to open a discussion on the use of collective spaces, the reinterpretation of disused elements and, of course, the values inside a kind of art made for the public community; a trend from everybody to everybody. 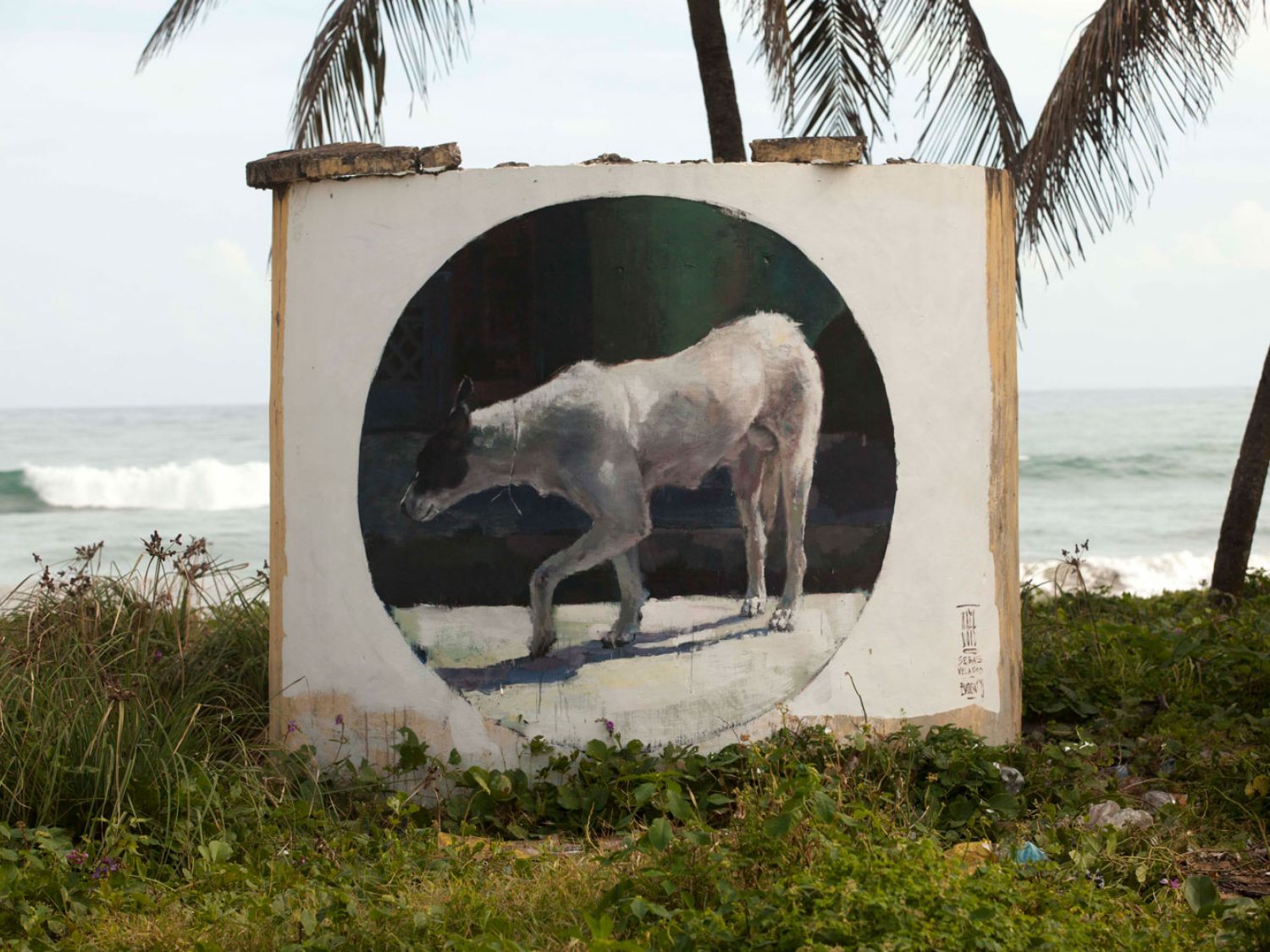 Everything comes through a series of styles that mix figurativism with classical and avantguard realism guided always by the most recurrent motives inside the traditional styles: the tradition of daily life, the questionable routines of the society and, especially, the infinite contradictions of the human condition.

Starting from the definition that represents the word TÀPIA in the Catalan language – one wall that gets filled with random elements to divide rooms provisionaly but also permanently- , this collective exposition opens a new space of dialogue around the process of creation that gets in conflict with the restrictions and the limitations that surround the world of the urban art. TÀPIA represents those spaces.

THE CURATOR
Axel Void guides this collective exposition with the intention to make us think about the world of street painting through the TÀPIA concept, the word to designate a wall that is as permanent as ephemeral.
Living in Miami but born in Spain, Axel Void bases his artistic work through the classical painting and the art of drawing. With his unique style and a huge series of interventions of big dimensions painted around the world, Axel achieves to frees from the gallery the most classical style through street art with its realistic tecniques. Axel – Alejandro Hugo Dorda Mevs- was born in 1986 and has been in contact with the world of graffiti since 1999. He studied Fine arts in Cádiz, Granada and Sevilla living and expermienting cities like Berlin and Miami where he has been established since 2013.

Following the line of CREENÇA, an exposition figurativist murals celebrated at the KONVENT space -Berga- guided by the same Void the year 2018, this new collective exhibition of artists pretends to give a step further around this last meeting magnifying even more, the spectre of artists invited. 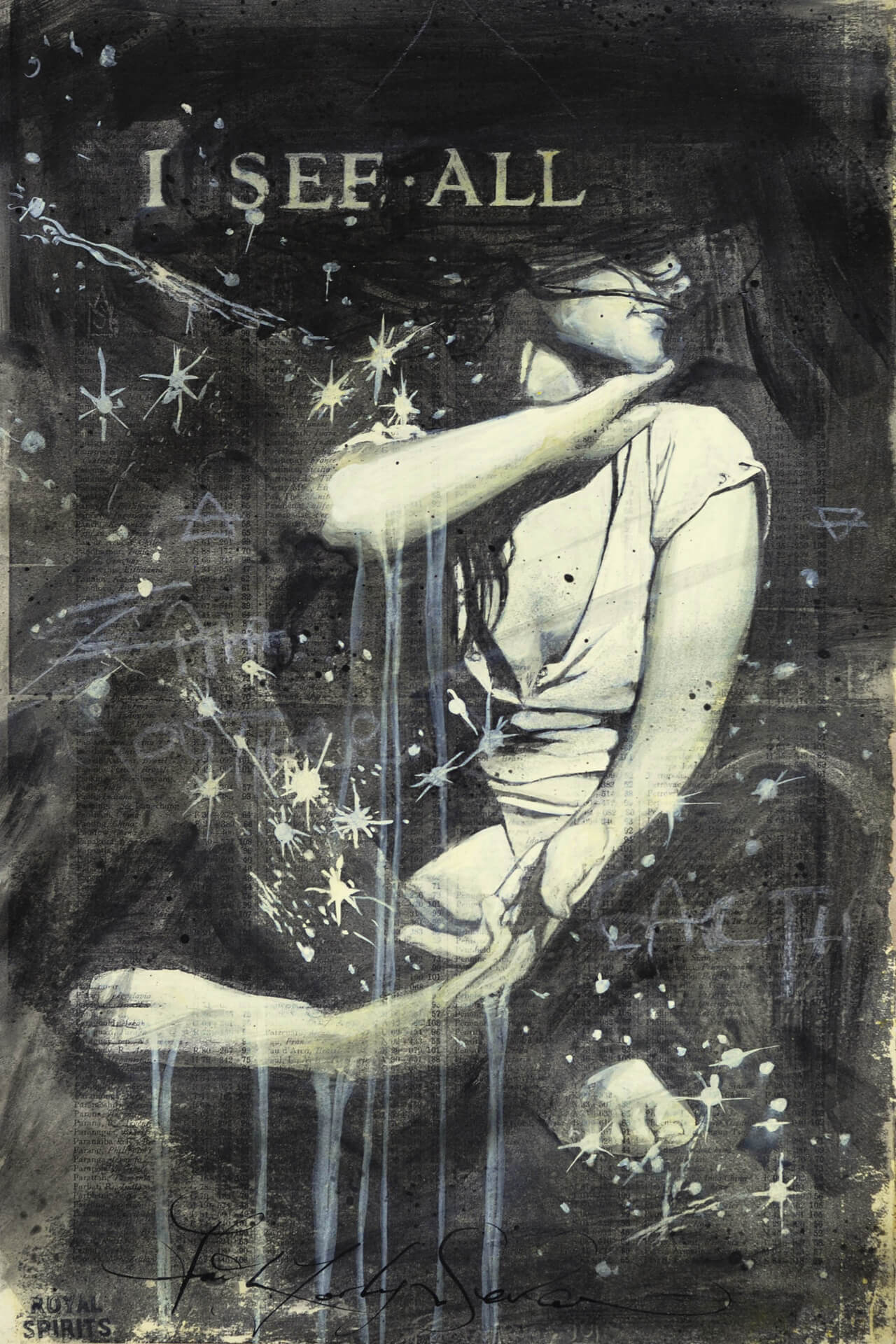 With a selection of some of the most recognised urban contemporany artists of the national and international panorama, TÀPIA will gather selection of creators that, guided by an ensemble of common elements will approximate us to the concept of neo-*muralism; a trend that, through the classical pictorial techniques, is able to reinterpretate mural art where the magic realism, the daily life and the tradition appears as the main theme. All of these to focus on the ironies and contradictions of human condition.

In this accurate selection of interantional artists excels the presence of some representative referents as Mr Kern, Sainer, SatOne, L.E.Or and Filio Galvez, and the incognit Yaro Crow, among of others.
Apart from that, the exposition also will have a selection of national artists coming from places like Barcelona and the rest of Spain. Artists like Sebas Velasco, Alberto Montes, Fafa Marques, Sekone and Laguna and others like Jaz, Cerezo, Ivan Floro, Jofre Oliveras. Everything without forgetting the weight of the feminine figure at the same meeting that will have some representative names like Ana Barriga, Faith 47, Hyuro, Milu Correch, Ana Langeheldt and Elisa Capdevila.

A series of styles that goes from the most pure psychedellia, trash, the most classical realism and the reinterpretation of daily reality to make us think about our contemporary society. 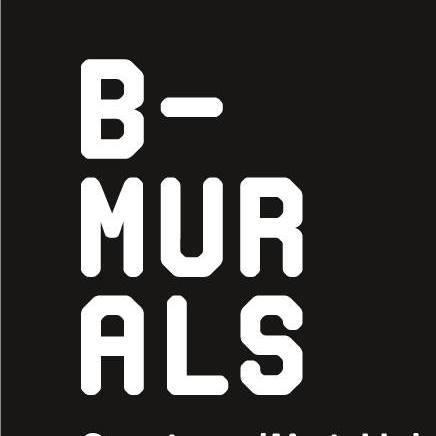