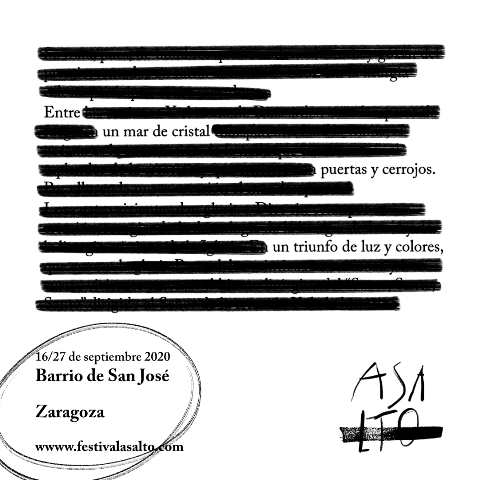 The ASALTO Festival returns this September and celebrates its 15 years!

More than 300 artists such as Boa Mistura, Helen Bur, Escif, Aryz, Blu, Case Maclaim, Dulk, Spy or Saner have been through Assault since its first edition.

The Asalto Festival will be held in September with a program that will preserve its participatory and close essence but adapted to the prevention measures that at this time all citizens follow. For this reason, it will focus on artistic aspects and the search for a link with the environment through research and communication with the public.

The organization of the festival has worked in recent weeks on different possibilities for Asalto to be carried out as it is and in its own environment, the public space, in conditions of total security. Artistic interventions are the raison d’être of the festival and can be carried out normally. However, “from Asalto we feel that workshops or those activities that involve a group of people cannot be carried out.” 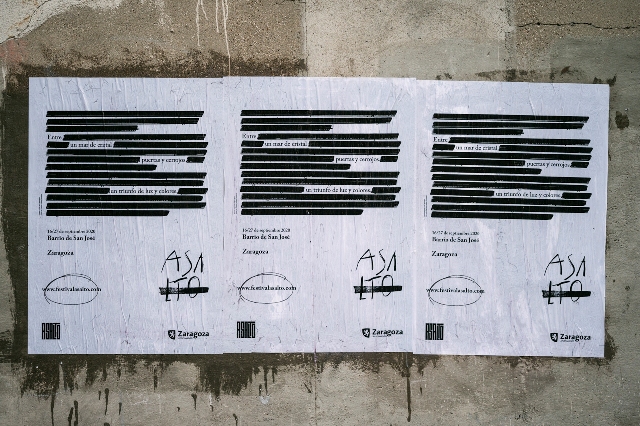 “We have considered different scenarios but we do not want the festival to go in a direction imposed by circumstances. In these fifteen years Asalto has followed an evolution towards the participation and involvement of the neighbors and we want it to continue like this ”, explains the team.

As it has done throughout its history, the festival organization is working on the selection of those artists with sensitivity and curiosity about the environment that surrounds their works. This year, Asalto will be held in the San José neighborhood and work is already underway to develop projects that reflect the character of the neighborhood. 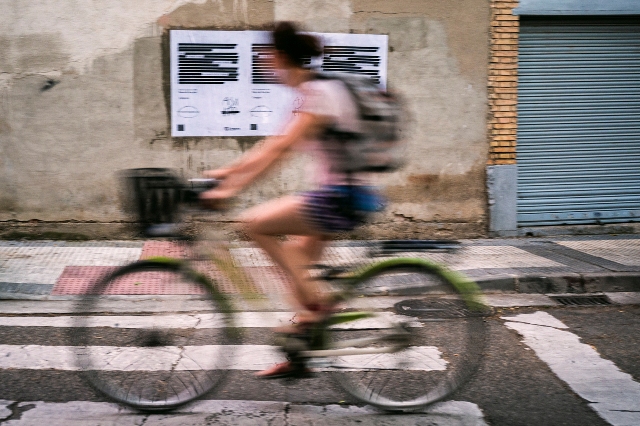 15 years of urban art in Zaragoza

In 2005 the Asalto Festival was held for the first time and since then it has been a benchmark for artists and the public. If at the beginning it was a pioneer due to the nature of some proposals that responded to the concept of public art in an original and even transgressive way, Asalto has been transformed into a festival for citizens.

Citizen participation, art as a means of transformation – aesthetic and social – and the prominence and needs of neighborhoods, are now the references of an event that already has more than 300 artists and works in its catalog.

The Asalto Festival is an international reference that, coexisting with hundreds of urban art proposals that have emerged in recent years, maintains its values: artistic quality, sensitivity of the proposals to the environment and great care for people – artists and citizens -.

This philosophy has led them to work with relevant artists from the beginning of their careers and others more consolidated. Boa Mistura, Helen Bur, Escif, Aryz, Blu, Case Maclaim, Dulk, Spy or Saner are just some of the creators who have contributed to the transformation of the city and citizens of Zaragoza through urban art in Zaragoza.