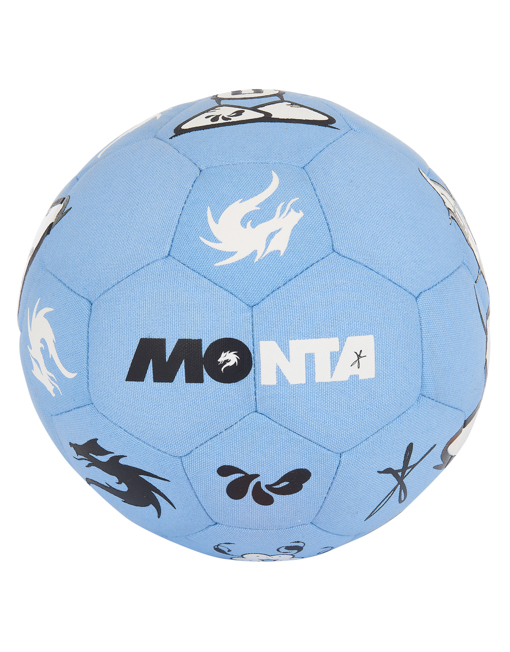 Monta Street, the original street soccer brand, is pleased to be collaborating with Edgar Davids and The London Police on the world’s first international Co – canvass exhibition at the 5and33 gallery in the art’otel Amsterdam.

As a teenager in the 90’s, Edgar Davids fell in love with art, street soccer, and Feudal Japan. Before becoming a global football ICON, he always already considered a Street Soccer Legend. During this period he was also a member of the Amsterdam graffiti scene. Exploring his young creative mind that set the base for becoming an art collector.
David’s longstanding affinity with art remained a never-ending source of inspiration throughout his 20 plus year career. Eventually leading him to become a photographer and the initiator and creative director of the original street soccer brand, Monta.

The London Police, a group of artist that explored the depths of their friendship and translated this into their artwork, are real phenomena in the world of street art with never-before-seen artworks and iconic details.

5and33 gallery in the art’otel Amsterdam