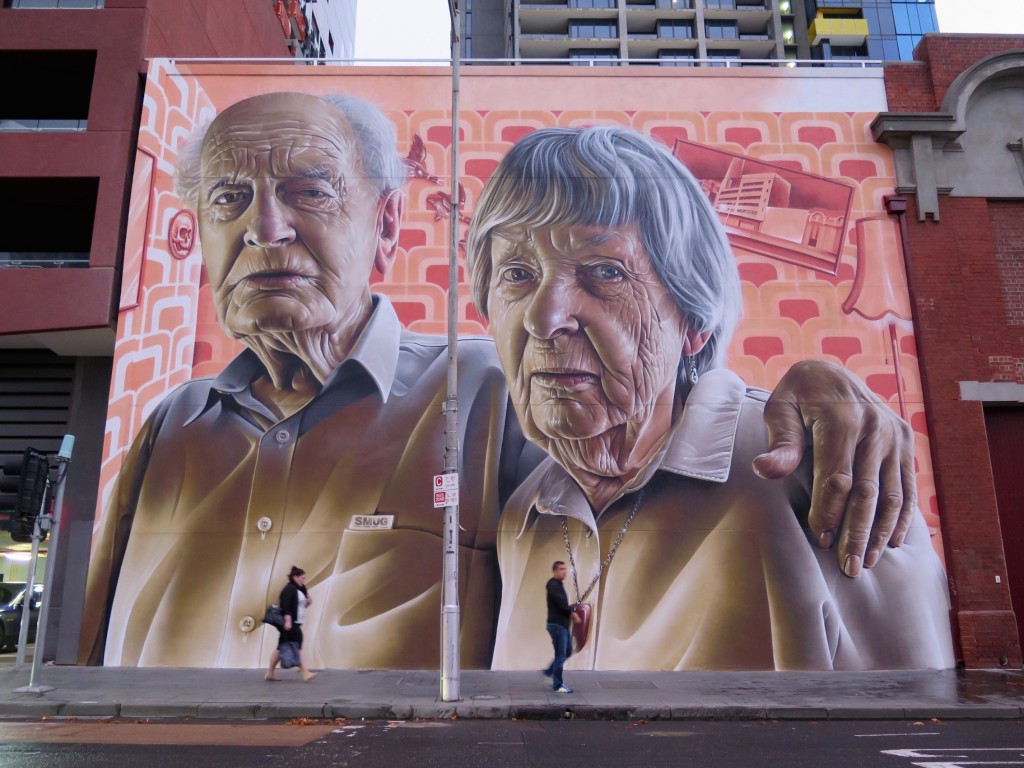 Smug is a Glasgow based artist specialising in characters and photo-realistic graffiti. Since discovering graffiti 15 years ago Smug’s work quickly grew into a perfectionist’s obsession with heavy line work, letters and characters which has developed into a more photo-realistic style that has been exhibited widely. Smug’s paintings are meticulously rendered works which draw upon an eclectic range of influences, often making uncomfortable subjects into stunning pieces on canvas and in industrial and abandoned settings.