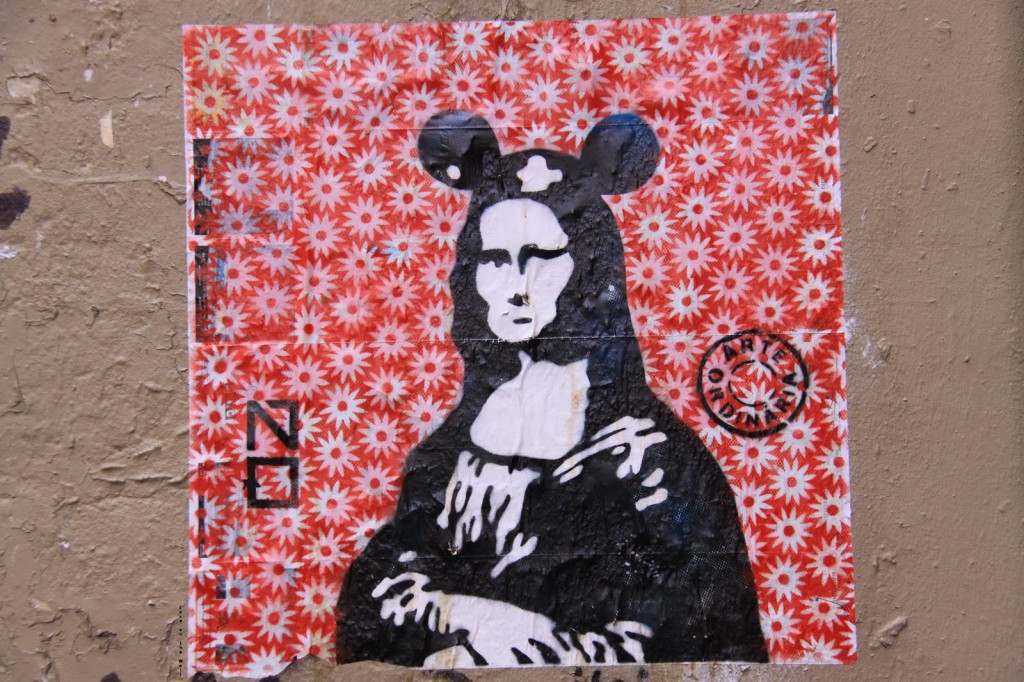 OZI began his career in 1985, supported and influenced by two great artists who started the graffiti scene in São Paulo, Alex Vallauri and Maurício Villaça. Since that time he has created several works on the walls in the city, which makes him a member of the first generation of graffiti artists in Brazil. His work has been shown at galleries, museums, cultural centers as well as outdoor areas in Brazil and abroad.