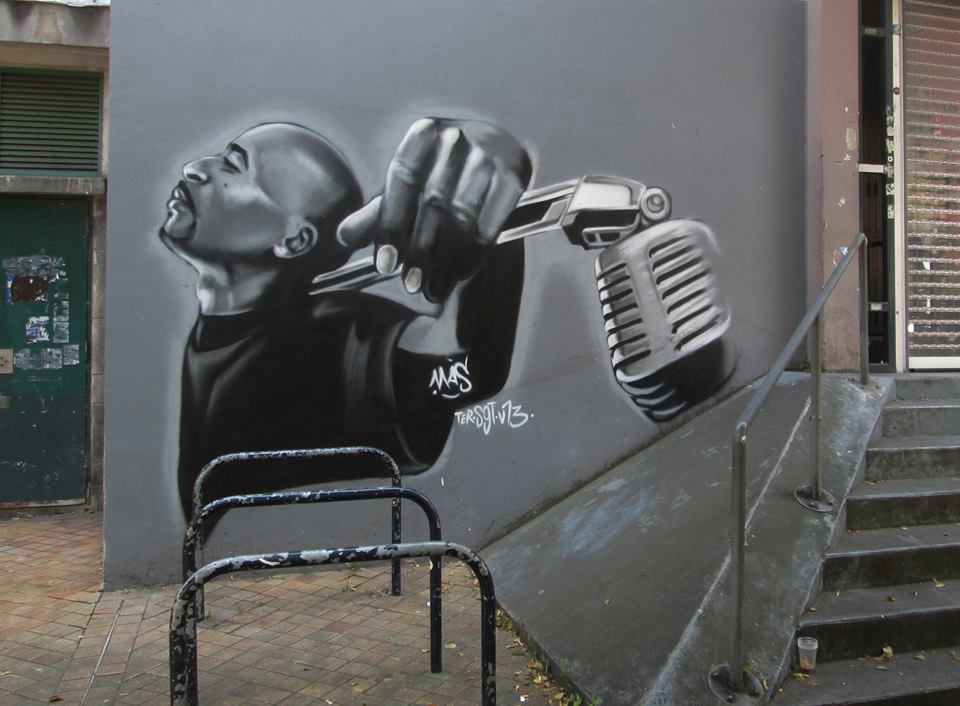 Mas discovered graffiti in 1999 and it quickly became a passion. He studied drawing and painting in Pivaut Graphics Arts de Nantes, and later was introduced to the aerosol spray.

It is in 2014 that the collective Grand Cru Bordeaux was born. His local reputation quickly became national. Combining his acquired experience, he now diffuses his creations throughout Europe. He has collaborated with local authorities, schools, colleges and other organizations allowing his carrer to reach another dimension. By creating ever more realistic achievements, the public discovered a new form of painting, quite different preconceptions that connected the “tag” to graffiti.