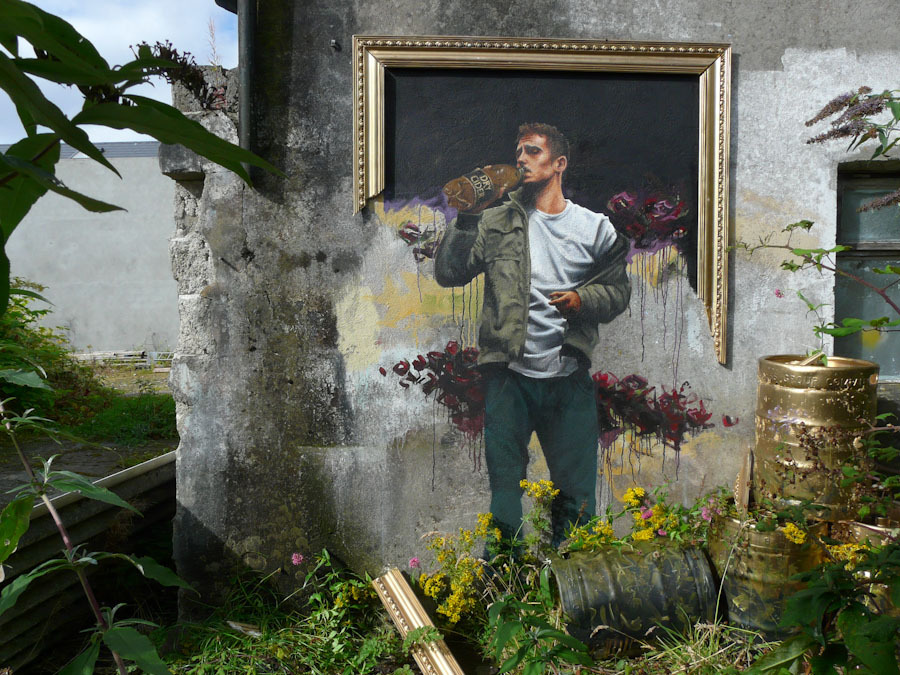 Fintan Switzer is an Irish artist based in Killarney, Ireland. Fintan received widespread acclaim during 2012 for his successful transition from traditional portraiture to street painting, and has since developed a large following interested in his work.

‘Guerrillas in the Mist’, the artist’s first body of work, was released in April 2013. Fintan is currently working on a new body of work to be released later in 2014