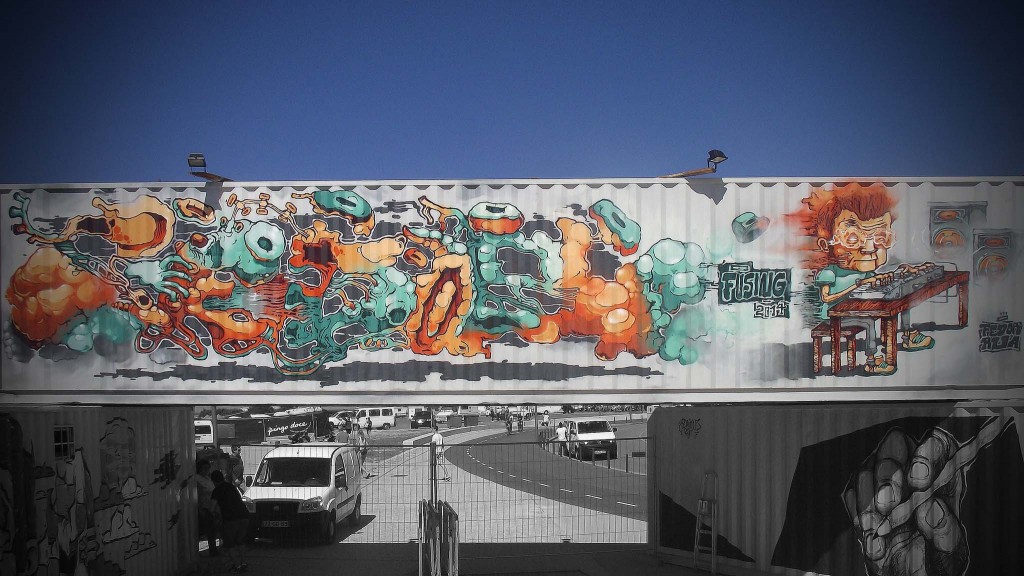 FEDOR is a Portuguese Graffiti artist, based in Porto, Portugal. He started writing in 2000 under the name Blast. A couple of years later he joined Maniaks alongside Neutro and DesMots. In 2014 he has been invited to be part of Colectivo Rua.. Draw, Contra, OKer and Third are also members. Fedor is known especially for his textured pieces and characters, combining Illustrative comic book inspired elements, with the urban language of wildstyle graffiti.