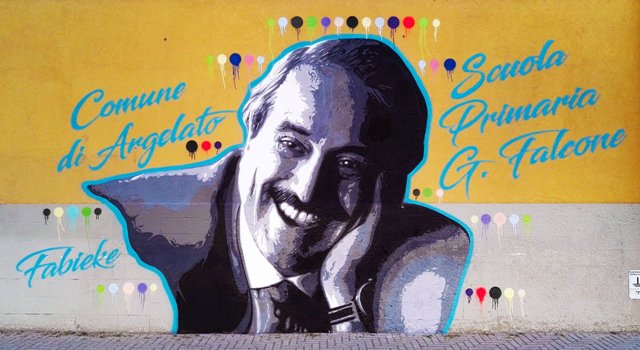 Fabieke is a street artist from the city of Bologna in Italy. As he grew up he started approaching the hip hop culture, at the age of 16, he got infected by the writing scene in Bologna and began to paint with spray cans. That same tool, which until recently had limited him to decorate his bmx, was magically becoming his real passion. Beginning his first nights out for the aerosol art led him to paint at all times and anywhere and his notebooks were full of sketches. In the following years he founded 2 crews in Bologna. he established partnerships with some municipalities of Emilia, performing at local events, supporting multiple courses aerosol art and repurposing spaces of degradation. Fabieke also participated in competitions, having won a few. All this allowed him to gain further knowledge in the scene of aerosol art and collaborate with some of the most representative Italian crews.