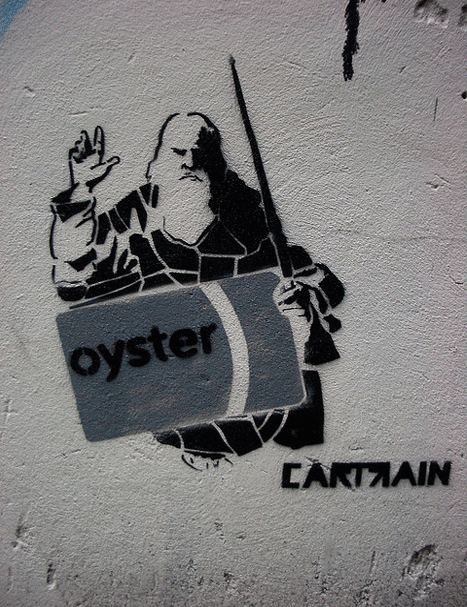 Cartrain is a street artist from London, UK. He has been painting street art on the streets of London since he was 14. His artwork is collected by everyone from the rich & famous to the police officers and judges. His satirical images have been parodied by Royal Mail and influential artists including Gilbert and George, David Shergly, Jamie Reid, James Cauty, Billy Childish, John Lekay and Mr Brainwash. In 2008 Damien Hirst attempted to prosecute Cartrain for creating a series of artworks that “infringed” Hirst’s copyright. In 2009 Cartrain responded by borrowing a packet of pencils from Hirst’s pharmacy installation at Tate Britain. Cartrain was later arrested for theft valuing £500,000. In 2012 Cartrain walked into the House’s of Parliament and smoked a spliff during Prime Ministers Questions. Cartrain describes his artwork as “random.”