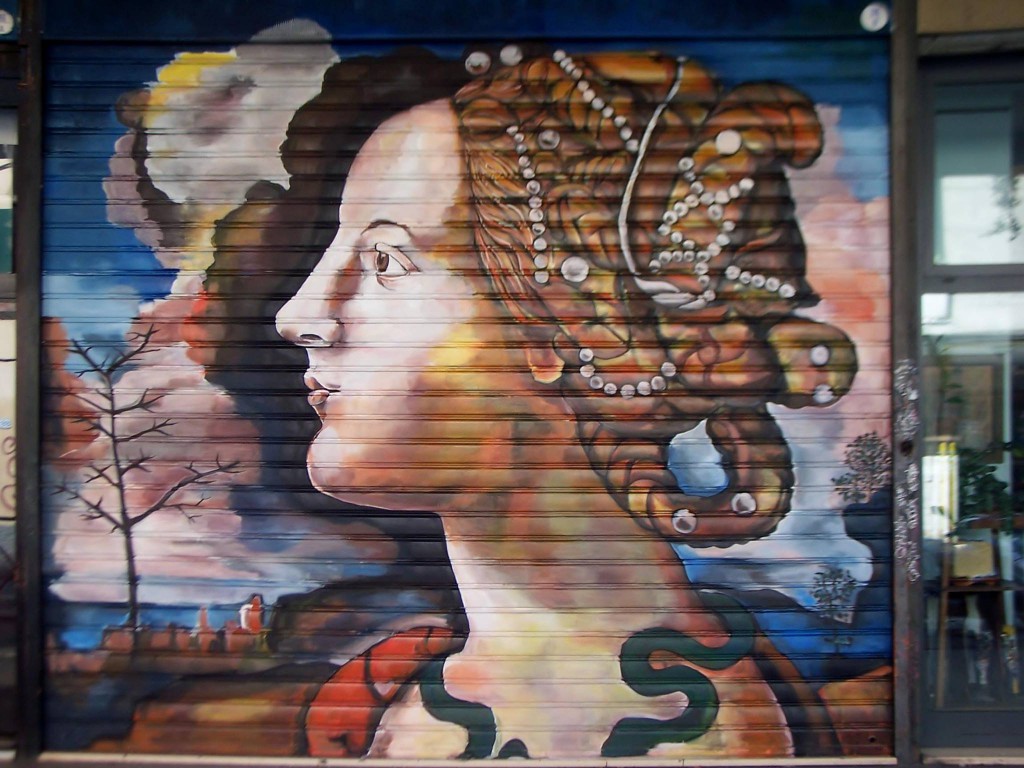 Carlos Atoche was born 1984 in Lima to an Argentine mother and Peruvian father. At the age of seven he began music school, later changing to art where he immediately started learning oil painting technique. After a year at the Accademia Autonoma de Bellas Artes in Lima he moved to Rome to attend the Fine Arts Academy.

He graduated in painting with a thesis on the Mona Lisa with Professor Gianpaolo Berto.
He lives and works between Rome and Berlin. Together with the painters Alvarez, Arduini, Campese and Russo he founded the Studio Sotterraneo in the Roman district of Pigneto. A year later, with the painters Cutrone and Farinacci, he set up the Studio Sotterraneo School of Higher Artistic Training.
He has spent the last years creating murals in Rome, Berlin and Lima.