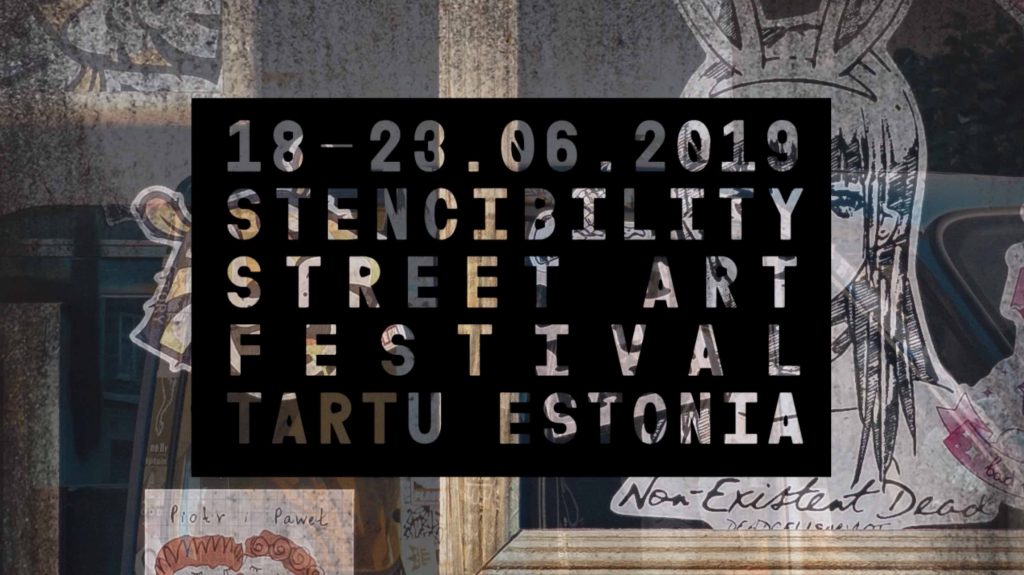 14 street artists from 6 countries will descend upon Estonia´s second city – Tartu – this week for the 10th anniversary of one of Europe’s longest running street art festivals, Stencibility.

Site-specific artworks, installations and interventions will be supplemented by a satellite program of events including artist talks, workshops and the launch of the 2nd issue of the Tartu Street Art zine.

Full artist bios are on the website here http://stencibility.eu/artists

As part of the festivals effort to bring more awareness to different forms of expression within street art, Stencibility is also hosting the second iteration of the hugely successful SLÄP! sticker exhibition, featuring over 10,000 stickers from more than 200 artists from around the world. The show transforms a four-by-four truck into a mobile exhibition, which after the opening in Tartu sets off on an epic road trip to 11 different cities in Estonia, Finland, Latvia, Lithuania, Poland and Germany. 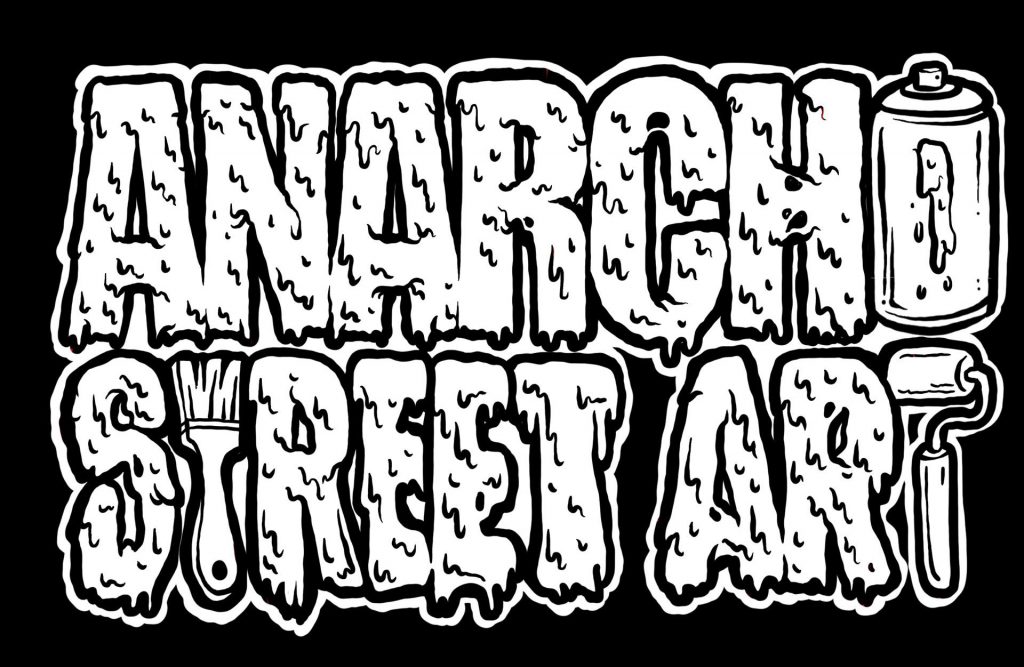