New wall made by Walter Molli (from Marigliano – Naples) in Battipaglia (Salerno) in the South of Italy. “Rise Your Heads” for LiberAzione: April 25th is the date on which, Italy, celebrated the Liberation from fascist dictatorship. “LiberAzione” the first time in Battipaglia, was organized by free citizens of the town without flags or coat-of-arms. 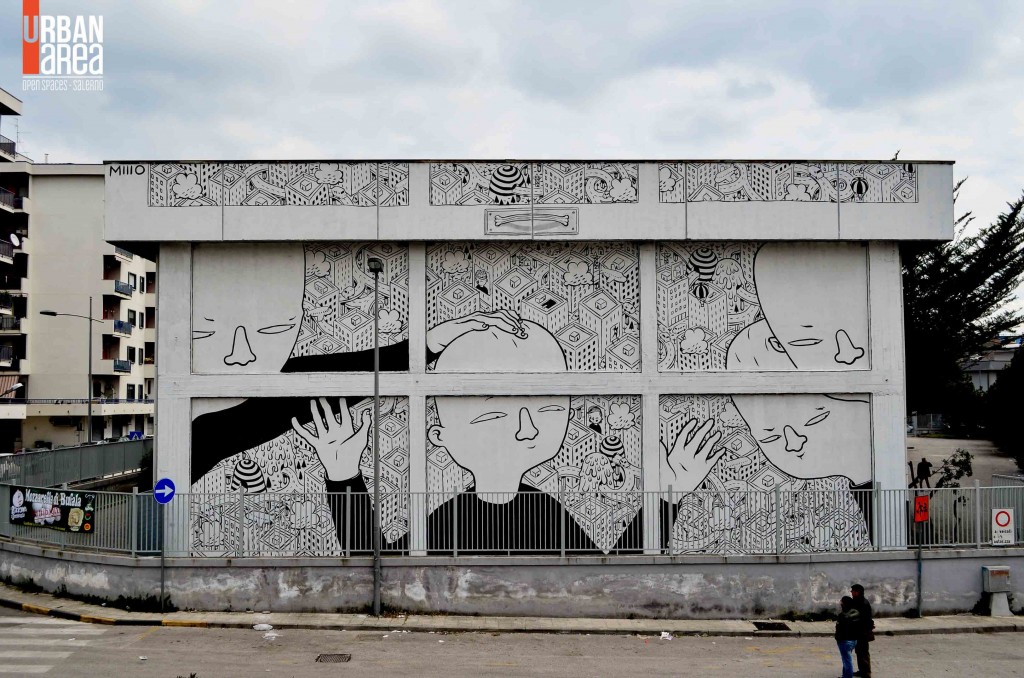 A shared public art project by the social promotion association “a.DNA“, dedicated to the territory of the Province of Salerno in Italy, has taken place involving some great Street Art. Its titled – Urban Area Open Spaces. 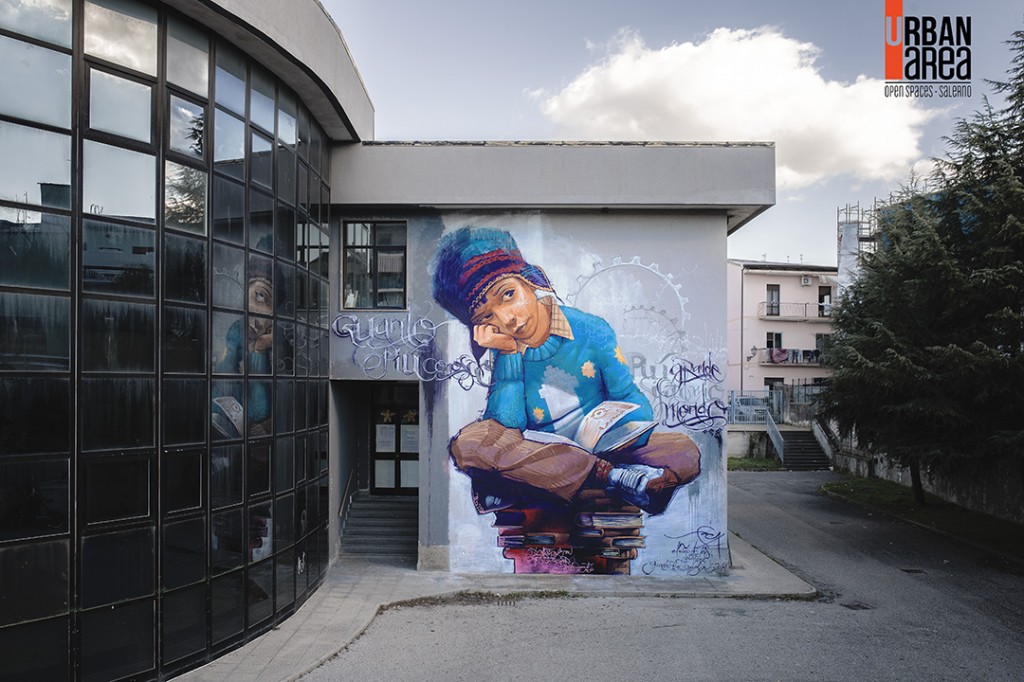 ” URBAN AREA open spaces – Salerno “, a project divided into three basic phases, the first of which began on Monday, December 15, 2014 at the Primary School Star of the Comprehensive “A. Cat “Battipaglia (SA).