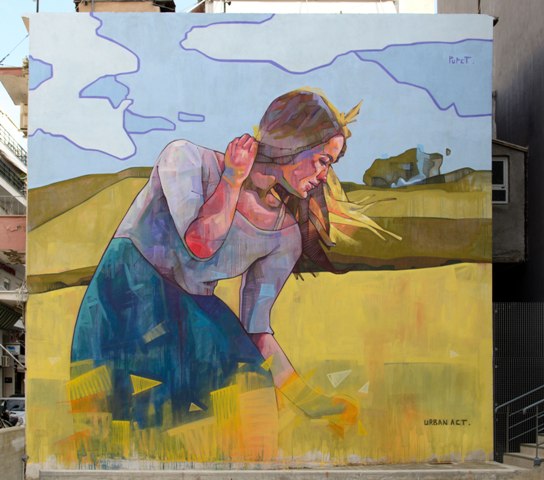 Here is the first mural for 2018 that opened the second edition of an increasingly dynamic mural art festival organized in the city of Volos in Greece since last year titled “CityCall“. 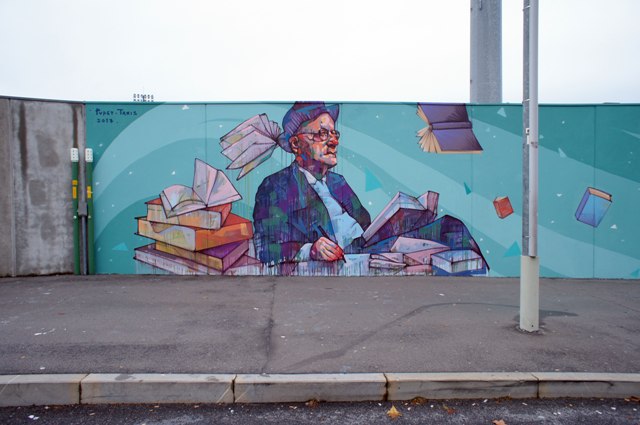 Urbanact has just implemented a first of a series of murals during “Chromopolis”, a mural art project in Trieste, Italy. The fresh mural was created under the support of the local Municipality in Trieste