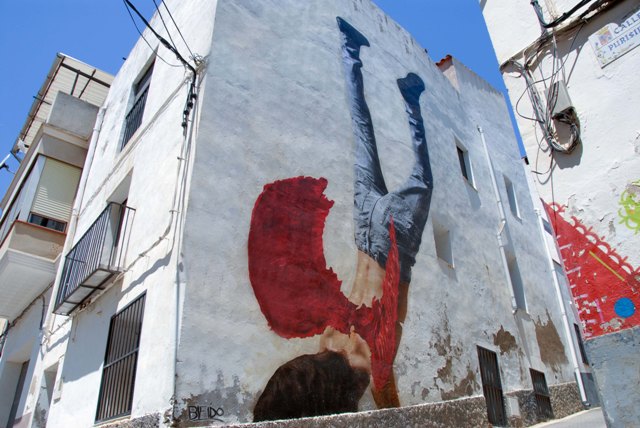 Titled: ” Fireworks and hurricanes”, Bifido who participated in this year’s street art festival Miau Fanzara in Spain, created this mural once again impressing by passers. 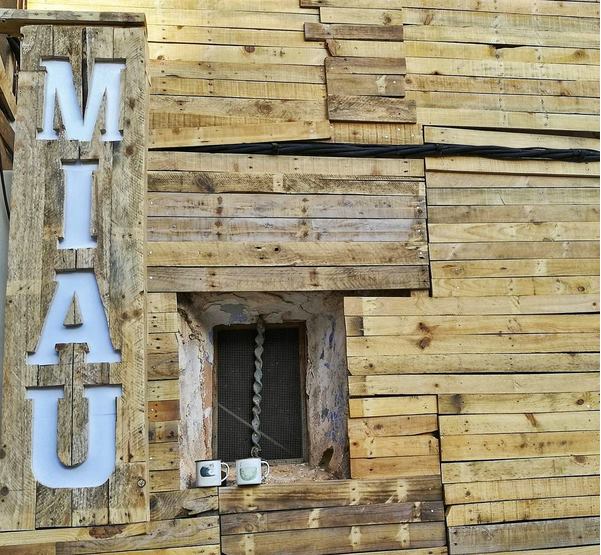 This year the festival M.I.A.U. celebrates its’ third edition. M.I.A.U. is an unfinished Museum of urban art, but especially an event full of authenticity. ISSA had the opportunity to record part of the essence of this unique festival in Spain, where the entire population contributes to its development.