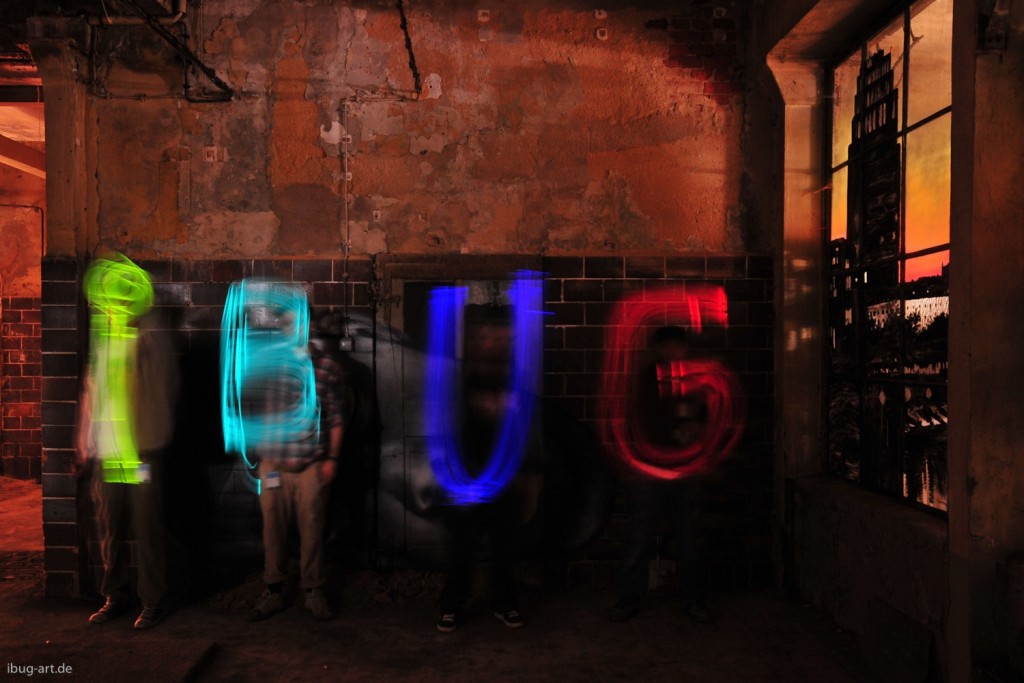 Before the festival starts in August, IBUg goes on tour and visits the project “Die neue Sinnlichkeit in der zeitgenössischen Kunst” in Magdeburg (Germany).

The exhibition starts 6th June and can be seen until 20th September.

More info about this project here:http://kulturanker.de/die-neue-sinnlichkeit-2015/