I introduce this work with the name HI HAVA from Indonesia, an abbreviation of my own name. By bringing the pocong character, which I try to make more beautiful, I have a high desire to spread it again. I want the public to know and understand my character as a character close to them so that they no longer fear images and symbols of death. END_OF_DOCUMENT_TOKEN_TO_BE_REPLACED 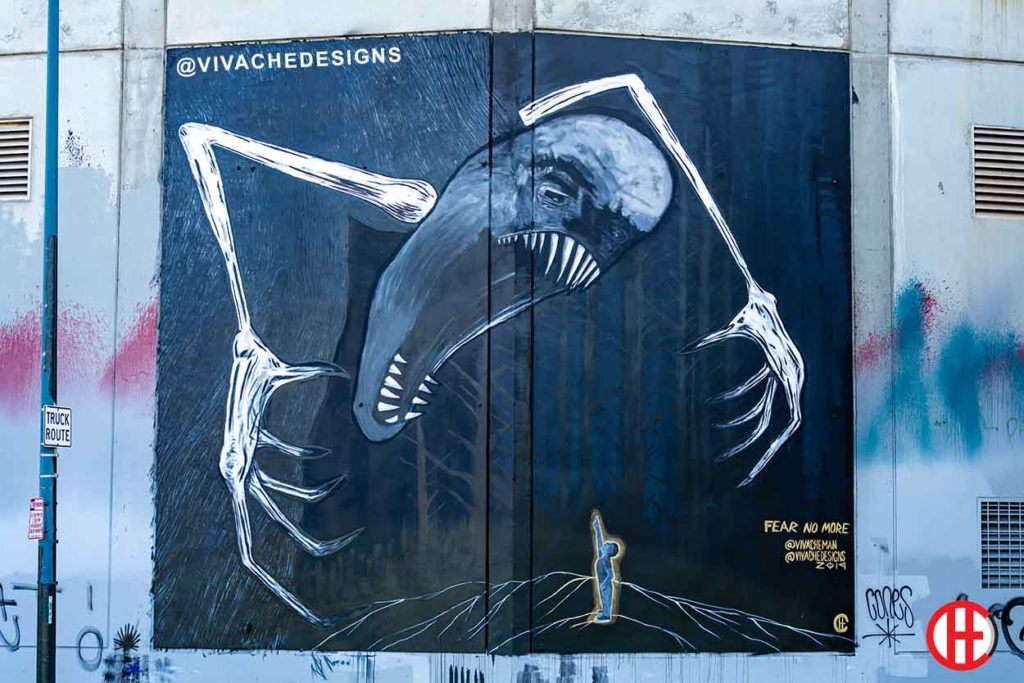 Within about 5 blocks of 24th and Wood, I saw an artist painting a large mural on the side of a building that easily spanned several blocks. I was curious by the painting and I was also curious about why he was painting it. END_OF_DOCUMENT_TOKEN_TO_BE_REPLACED

Born and raised on a houseboat on the edge of Amsterdam, 1991. When I was 13, I moved with my family to the south of the Netherlands, to the countryside and nature. I always lived in an imaginary world instead of reality. END_OF_DOCUMENT_TOKEN_TO_BE_REPLACED 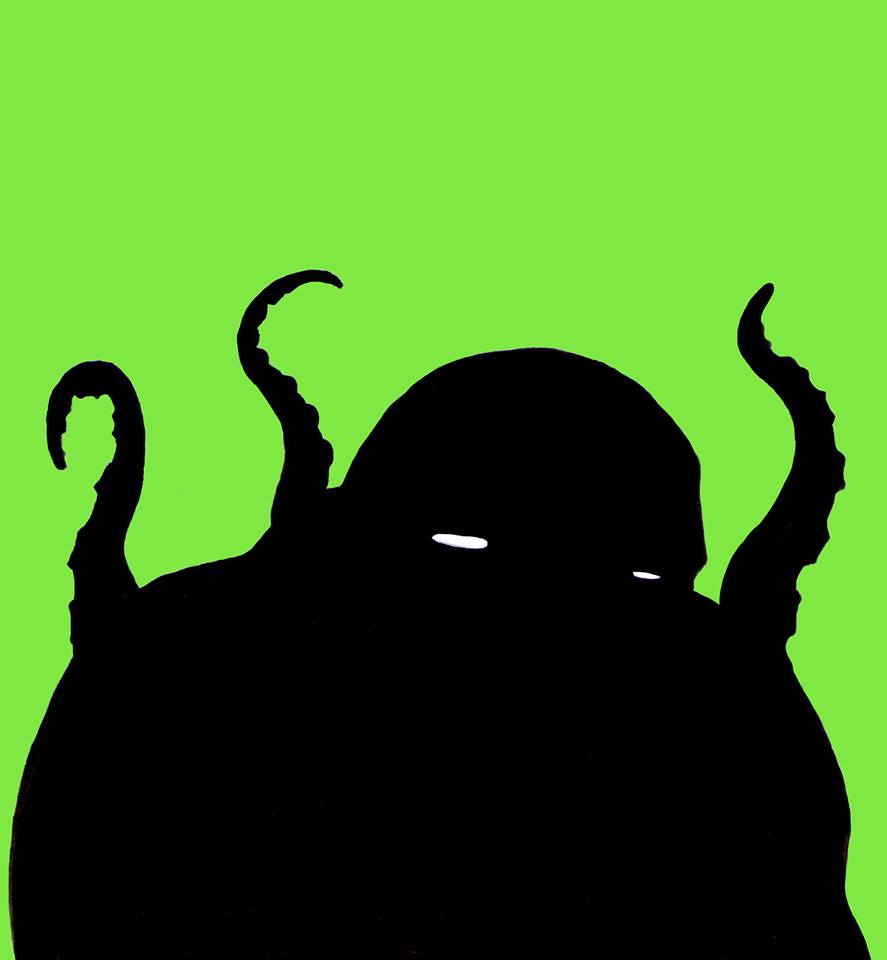 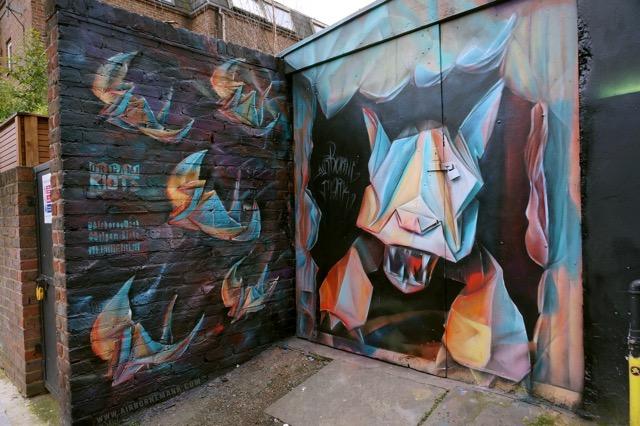 Here is the latest addition to London streets by Airborne Mark which is based on an old English nursery rhyme that he adapted accordingly for obvious reasons: “Pussy Cat, Pussy Cat, where have you been? I’ve been to Camden chasing my dream… Pussy Cat, Pussy Catt, what did you do there? I frightened cranes folded out of paper squares…” END_OF_DOCUMENT_TOKEN_TO_BE_REPLACED 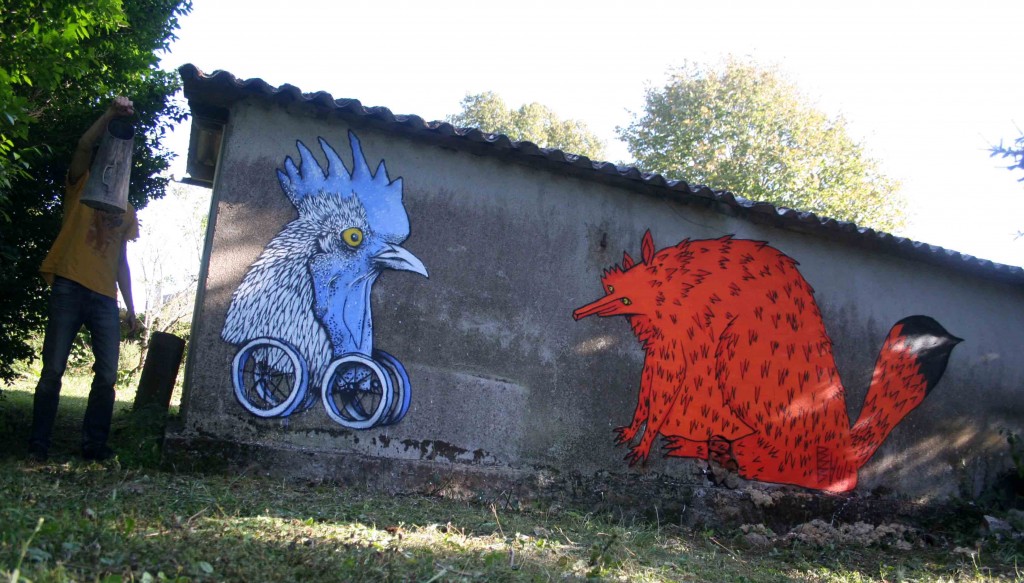 Bault is a street artist based in Paris who creates wonderfull and imaginative creatures from other worlds. 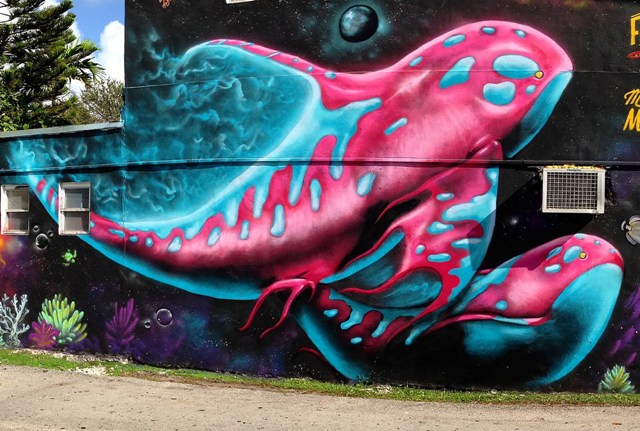 Born December of 1991, Ivan Roque is an international street artist from Miami, Florida. Raised in the inner city of the infamous Carol City with a passion for the concepts of birth, death, renewal and social struggles. END_OF_DOCUMENT_TOKEN_TO_BE_REPLACED 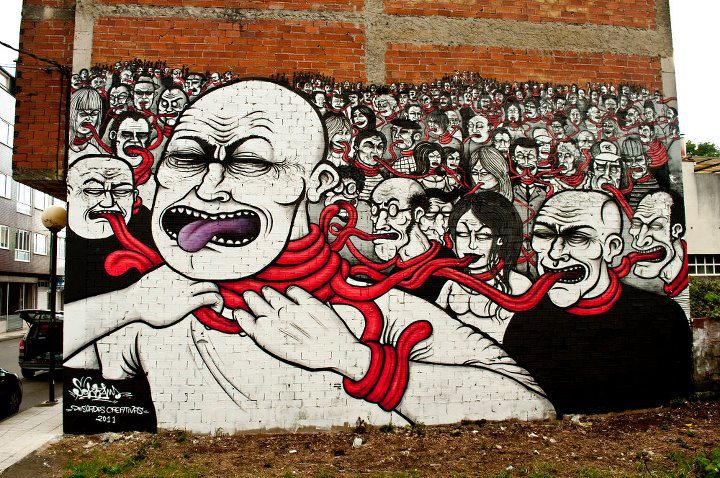 Sokram, is a street artist and multidisciplinary creator (design, illustration, photography, music, fine art…). His street art usually plays with the environment, using shapes of buildings, making profit of any object around his work that could help to get the attention of the public. END_OF_DOCUMENT_TOKEN_TO_BE_REPLACED 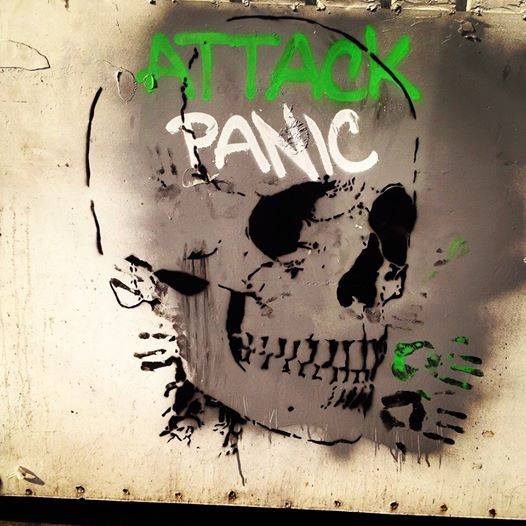 Mr Avena is a stencil artist from Mexico who focuses his work on making cool stencills and paste ups around Mexico city. His work has an element of darkness and focuses much on human skulls, refering to eiher piracy or just revolutionary expression on the streets. END_OF_DOCUMENT_TOKEN_TO_BE_REPLACED