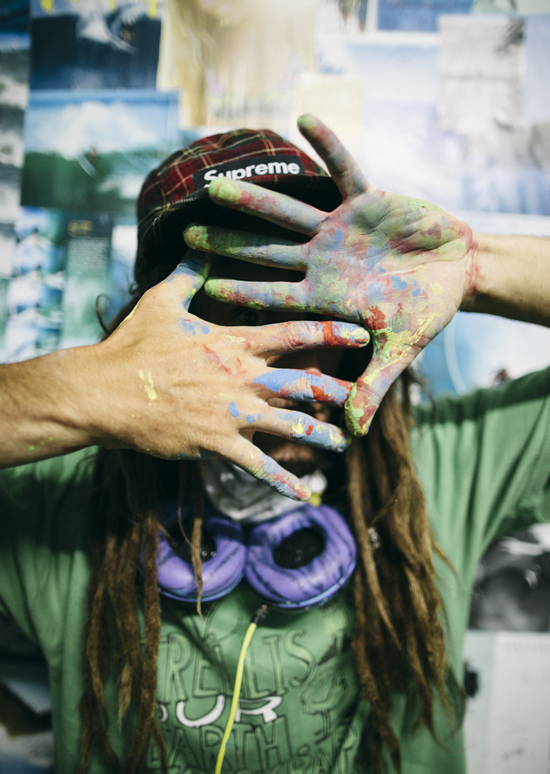 Jared Aufrichtig is an International Multidiscipline Fine Artist and Photographer pushing the boundaries of Expression. Originally from LA by way of Long Beach California, he now moves about the globe immersed in Art, Music, Surfing and Skateboarding while searching out the connections and parallels between them. Jared has exhibited many times internationally in Galleries/Museums. END_OF_DOCUMENT_TOKEN_TO_BE_REPLACED 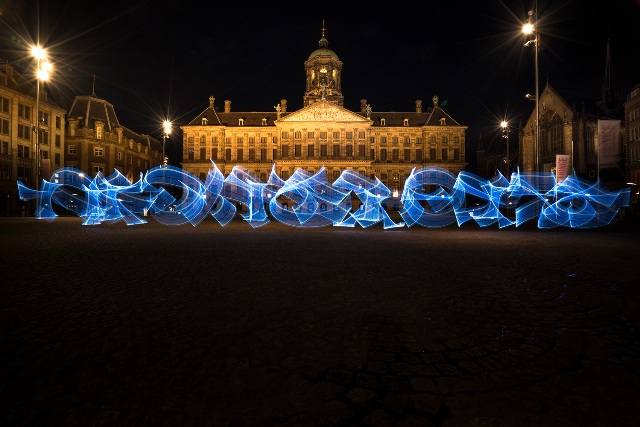 Said Dokins and Leonardo Luna present some amazing works with light calligraphy on their last trip to the Netherlands. Said used the luminic tools he has created to perform a series of calligraphic actions around public spaces, while Leonardo Luna’s lens was capturing them. END_OF_DOCUMENT_TOKEN_TO_BE_REPLACED 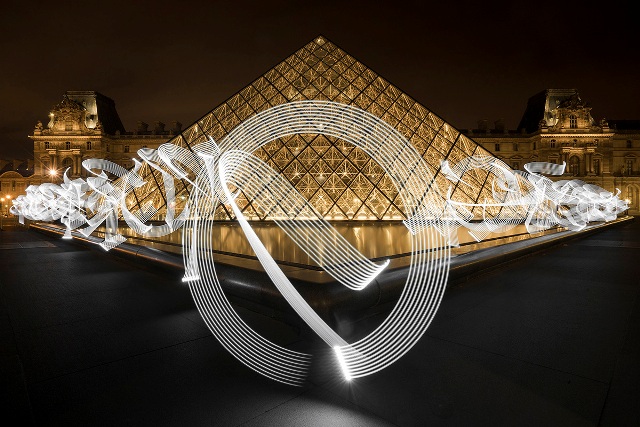 In words of Said Dokins: ‘Heliographies of Memory is a long-term project that explores diverse social and historical relations that define specific places and, at the same time, resignify the sites within contemporary imaginaries, such as displaced memories encrypted in the flow and transit, a Non-place. END_OF_DOCUMENT_TOKEN_TO_BE_REPLACED 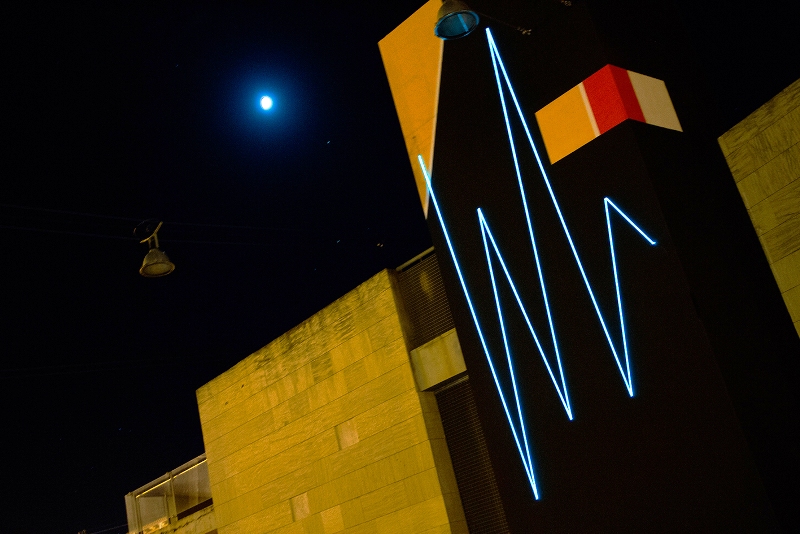 This is, according to the creator SpiderTag, the first mural done worldwide with what he calls ”The Experimental Neon Lights Operation”. The Mural was done in Mallorca, Spain, for Artnit festival 2016. END_OF_DOCUMENT_TOKEN_TO_BE_REPLACED 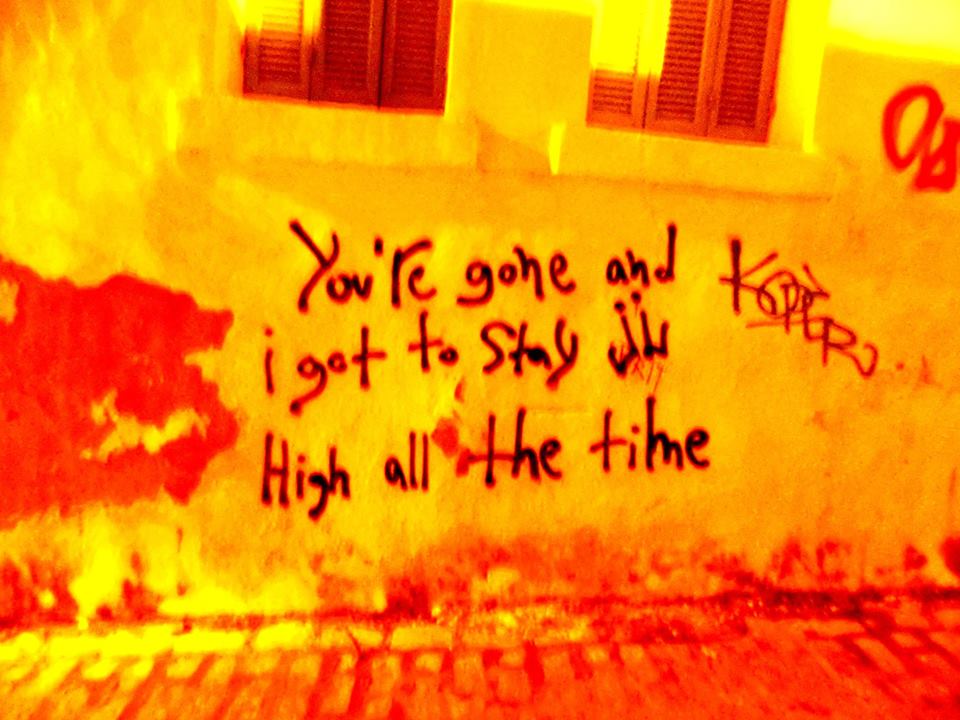 Jerome was born in july 1994 ,in Köln Deutschland. He is a Street Poet based in Thessaloniki Hellas. He feels that strong words only come true through Walls. 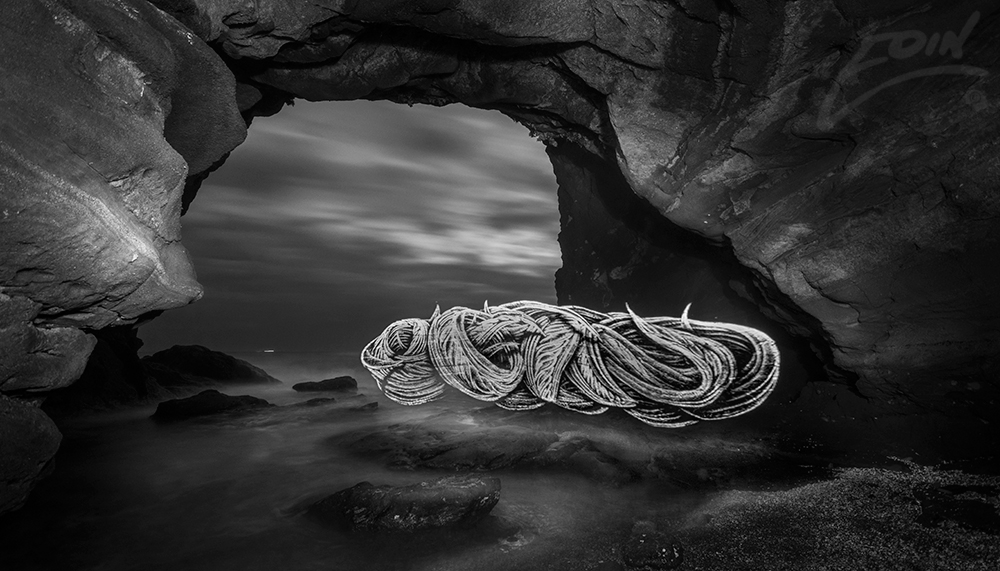 A short film documenting Irish artist Eoin as he works between the contrasting neon cityscape of Tokyo and the lush landscape of Japan. Showcasing the process of his long exposure photography. Soundtrack from Limerick based composer Paddy Mulcahy. END_OF_DOCUMENT_TOKEN_TO_BE_REPLACED 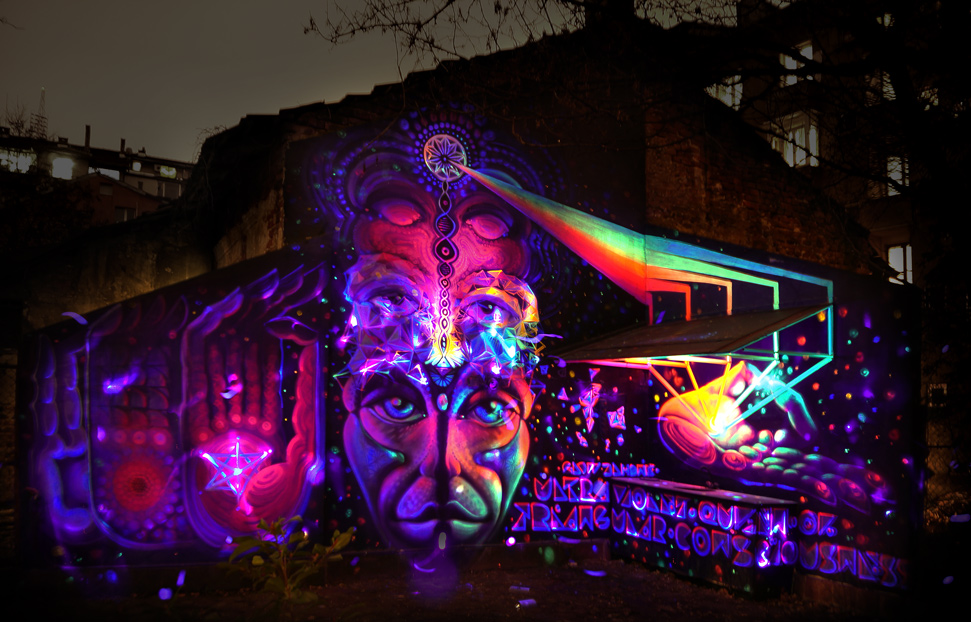 GLOW is Street raised, street based. With more than 10 years of graffiti background his work is constantly seeking to change and evolve. His latest works deal with “fluorescent aesthetics” exploring the perception of a wallpainting both in day and night time. END_OF_DOCUMENT_TOKEN_TO_BE_REPLACED 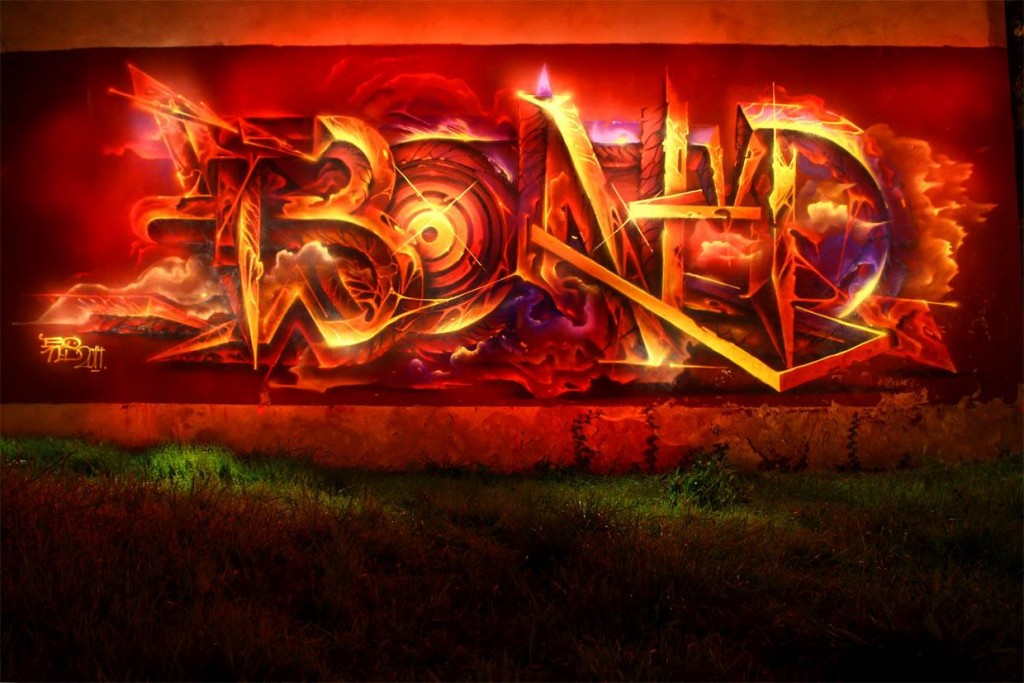 Bond Truluv, a master of both lettering and light photography. Originally born and raised in Germany in 1981 Bond TruLuv became involved with graffiti-writing at the beginning of this millennium. Since then he has eagerly committed himself to examining new ways of composing letters and calligraphic ways of expression, as well as modes of fine arts and graphic design. END_OF_DOCUMENT_TOKEN_TO_BE_REPLACED