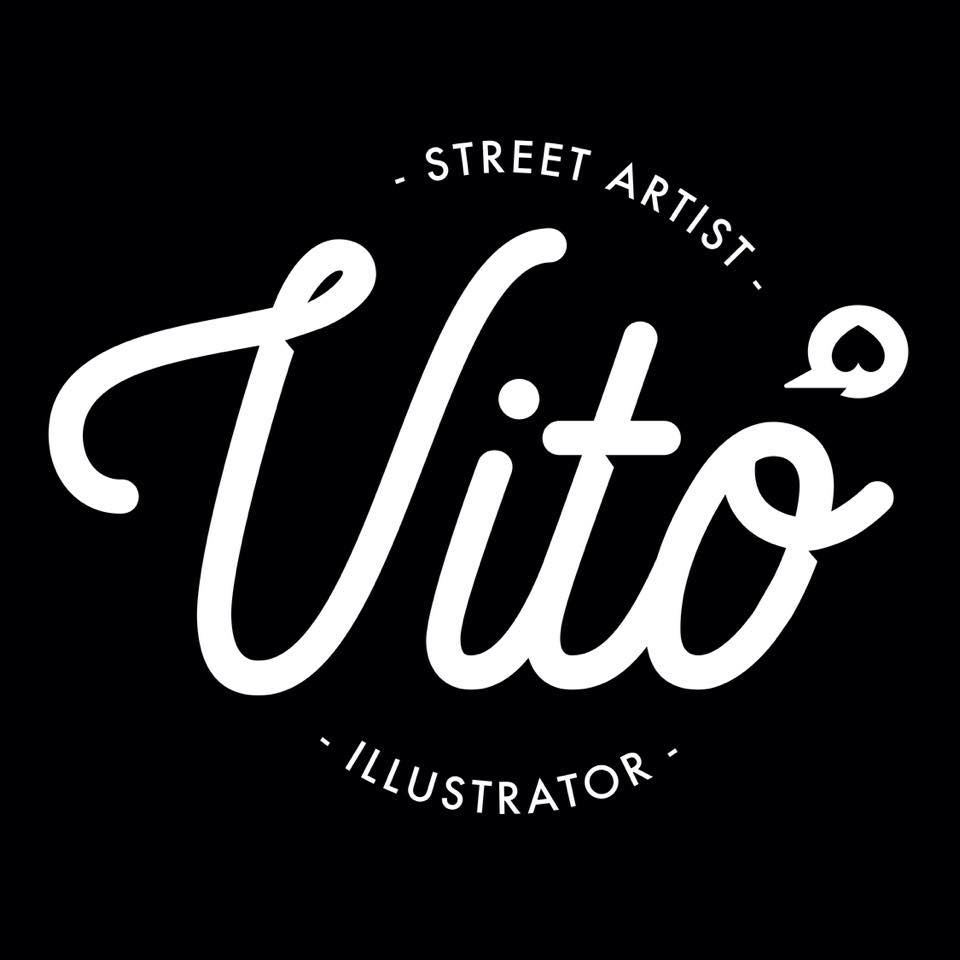 My name`s Vitor Julião, aka Vitó. I`m a freelance illustrator/Street Artist established near the Lisbon suburbs in Portugal. From an early age, I developed a passion for drawing. My work features strong and defined lines with a series of personalized characters and elements. Although I spend numerous hours with digital illustration, I like to combine my work with traditional techniques. END_OF_DOCUMENT_TOKEN_TO_BE_REPLACED 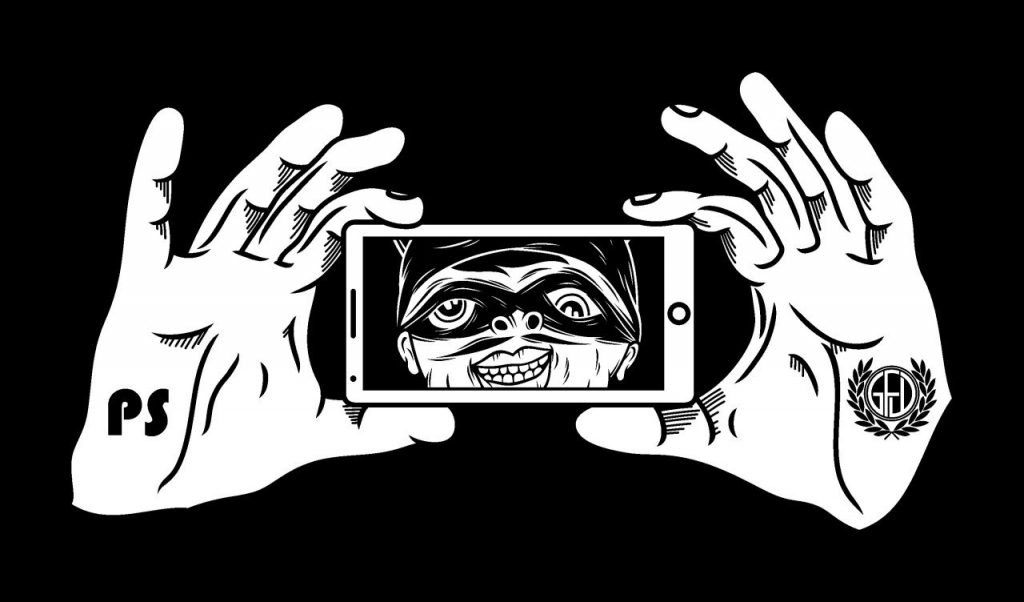 PLANETSELFIE came about in 2016, first in Cologne (Köllefornia love), then Berlin – meanwhile also internationaly in HotSpots like Athen, NewYork, Warsaw, London, Rio or Tokyo.
Starting from the growing number of Selfie Arms and strange Duckfaces in front of cultural highlights of urban history, PLANETSELFIE got startet with little pasteups to make people worlwide awake of this circumstance!  END_OF_DOCUMENT_TOKEN_TO_BE_REPLACED

NDZW is a Polish illustrator and urban painter currently working out of Vienna, Austria. In his current works he largely focuses on modern day visual manifestations of spirituality and the heroic ethos. His style is influenced by comic books, folklore and rough eastern block aesthetics that shaped him in his child-hood. END_OF_DOCUMENT_TOKEN_TO_BE_REPLACED

About 20 years ago, Dr. D got bored with his fly-posting day job and started creating public interventions, primarily for entertainment. Here we see his latest big scale intervention taking place in Aberdeen for one of europe’s most promising festivals – NUART Aberdeen 2108 END_OF_DOCUMENT_TOKEN_TO_BE_REPLACED 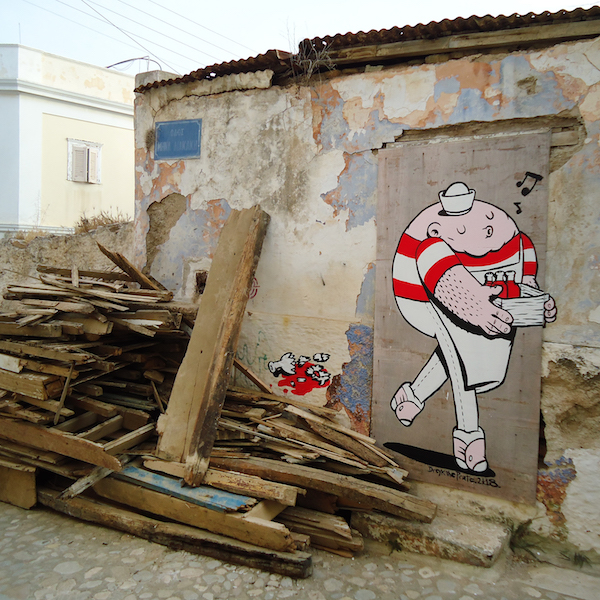 Our Greek friend Dreyk The Pirate has been painting his little pirates on the greek island of Syros. This time the adventures of our favourite pirate involves some booze as he whistles on after droping a bottle from his box. Like always it brings colors and humour to an otherwise still context in a quiet neighborhood. END_OF_DOCUMENT_TOKEN_TO_BE_REPLACED 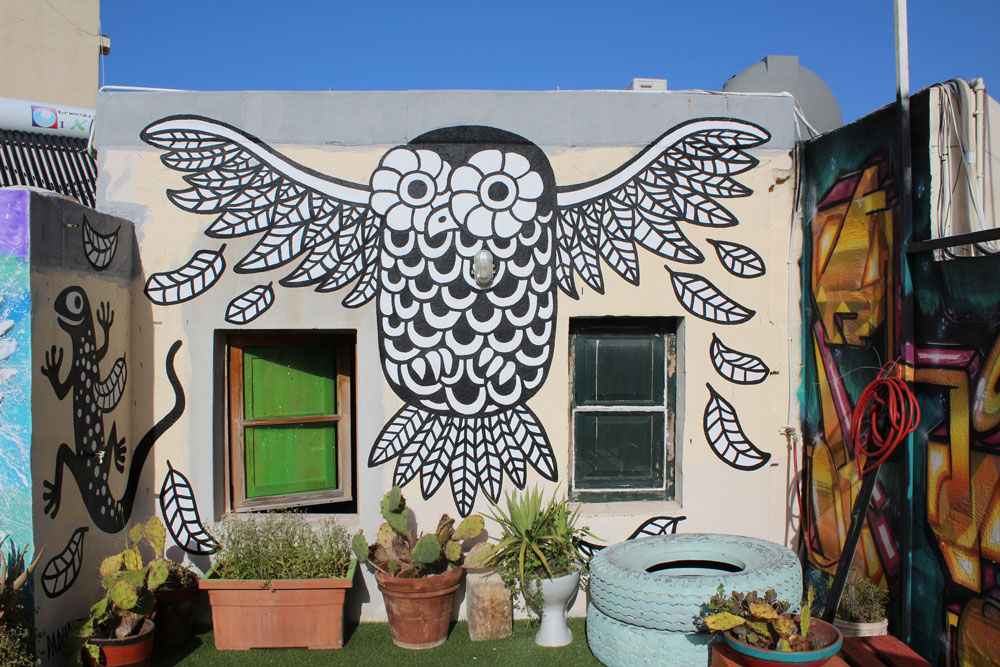 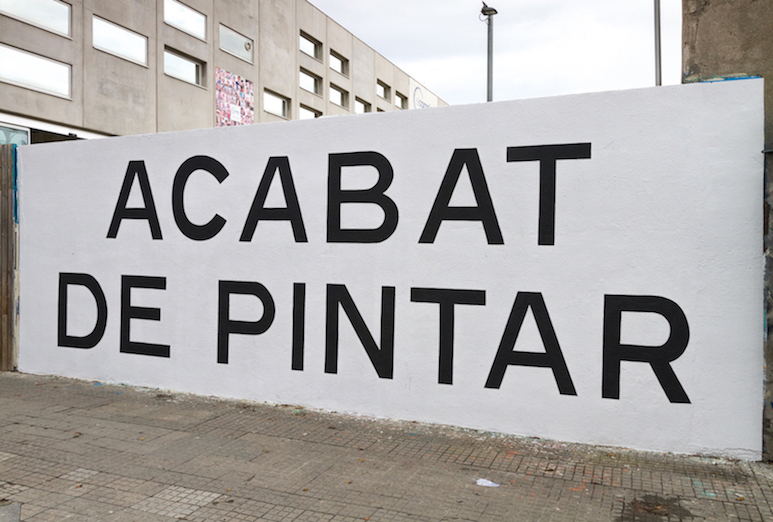 TAYONE‘s New intervation for Contorno Urbano in Sant Feliu de Llobregat (Barcelona, Spain) talks about the margins between humanity and its immediate context, the marginal and the integrated, the mainstream and popular culture, the high and the emergence or responsibility of the artistic subject in our dystopian reality . END_OF_DOCUMENT_TOKEN_TO_BE_REPLACED 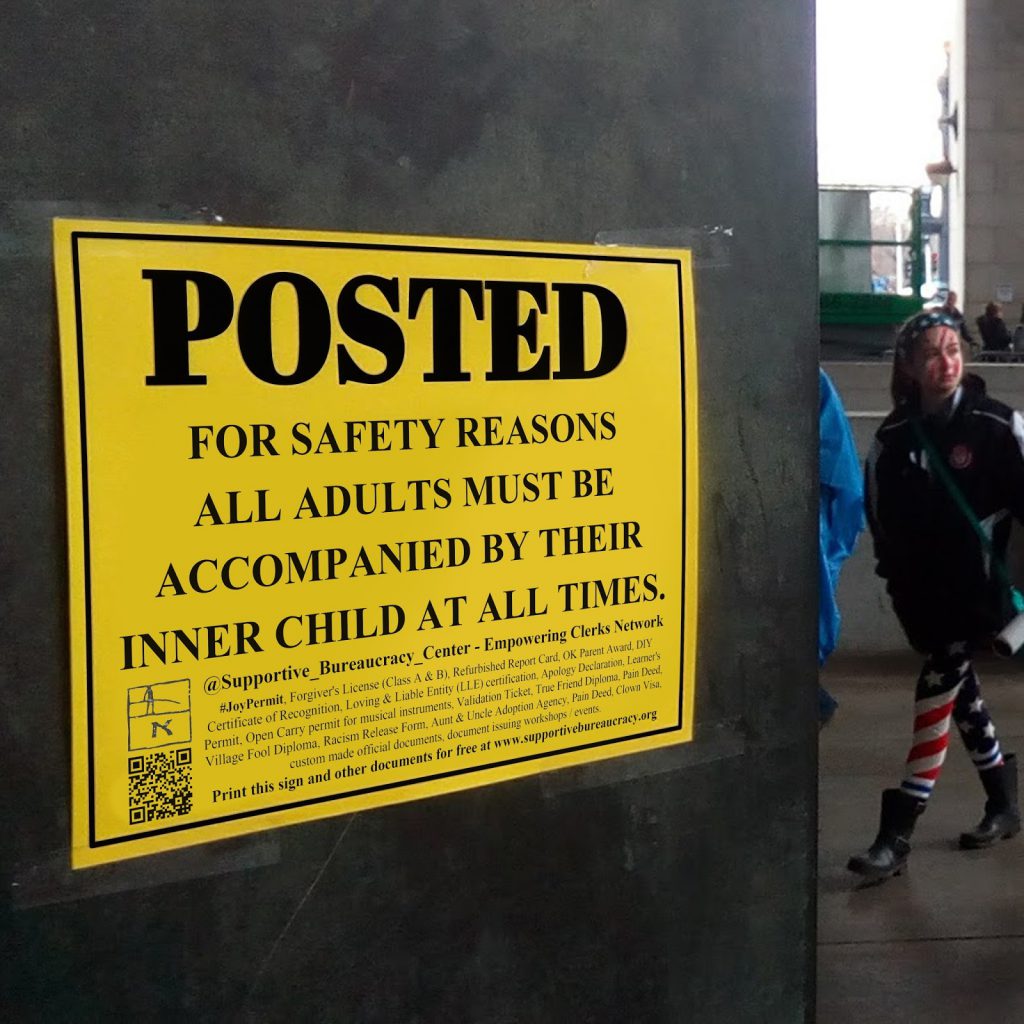 “Hidden Fortune Wheel” is the new installation from Ana Azzue Gallira & Ori Alon, that was touring the US & Canada. END_OF_DOCUMENT_TOKEN_TO_BE_REPLACED