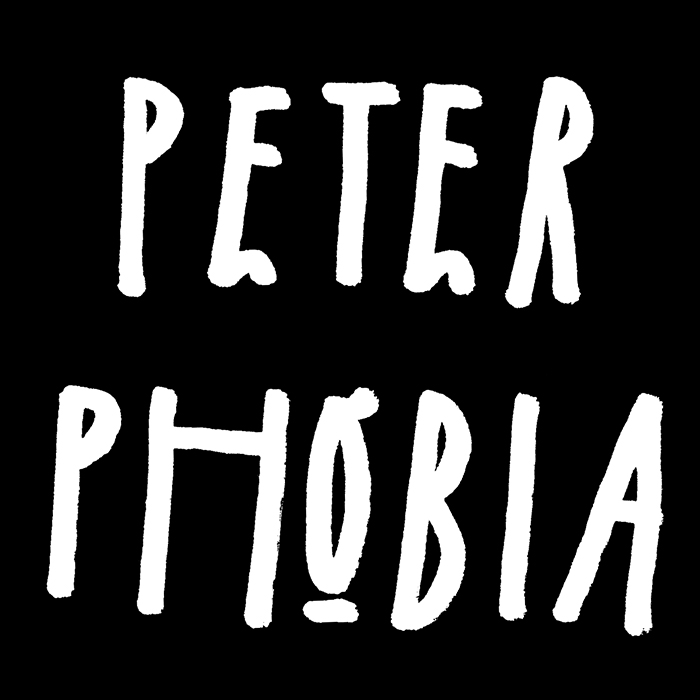 Peter Phobia is a an artist and illustrator currently living in Vienna, Austria. He mainly focuses on drawing and his works range from small pieces to larger than life formats. Even though his use of color is mostly restrained and limited it still has a strong impact on his work. The use of written elements in form of quotes and excerpts of texts play an important role in his art and often complement the visual parts in his pieces.

He is deeply influenced by pop culture, everyday life observations and often comments on the human being within society. His work is rather a statement but an open invitation to reflect on current topics in society. He aims to encourage people to be self aware, build their own opinion and reflect on their surroundings, not only in art but also concerning social issues and life in general.