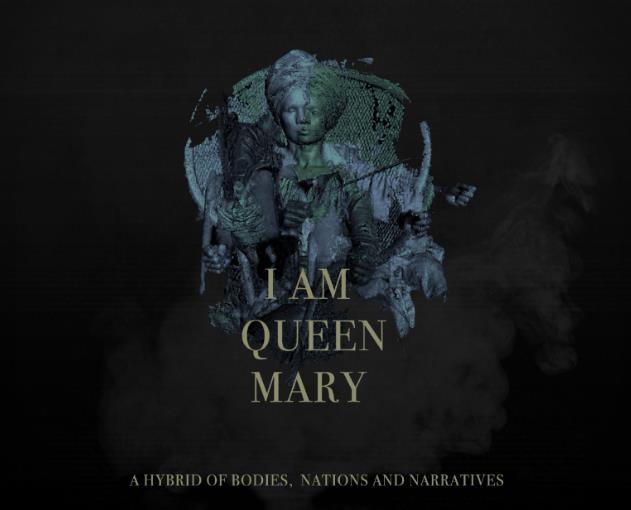 On March 31st, a groundbreaking piece of public art in Denmark will be unveiled by two female artists – La Vaughn Belle and Jeannette Ehlers – to raise awareness of Denmark’s colonial impact and those who fought against it. This is the first ever public monument of a black woman – and female leader – in Denmark. Entitled “I Am Queen Mary”, the sculpture is a hybrid of both artist bodies, Belle from the Virgin Islands and Ehlers from Denmark, and is named after Queen Mary, a historical figure – and rebel queen – Mary Thomas. It marks last year’s centennial of Denmark’s sale of the Danish West Indies (now the Virgin Island) to the US. Thomas led a revolt in St Croix in 1878 after slavery was abolished to improve conditions for plantation workers and fight against contractual servitude. Known as “Queen of the Fireburn”, this was the largest labour revolt in Danish colonial history. 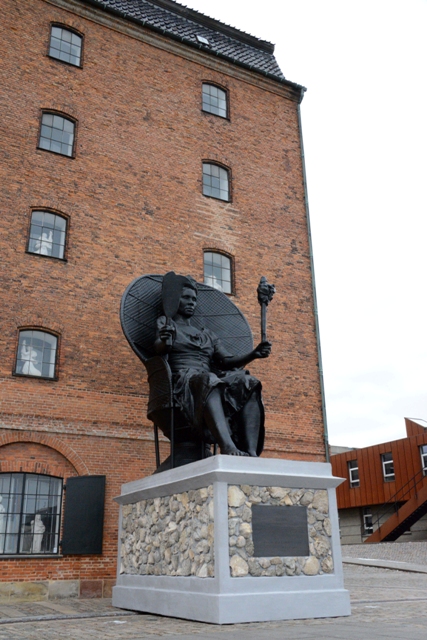 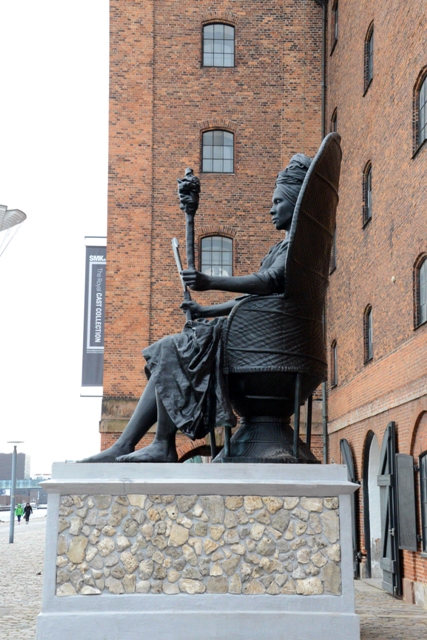 The transformative project is supported by SMK, The National Gallery of Denmark and the country’s largest museum and ActionAid, Denmark – an international development organization that fights poverty and injustice all over the world. The launch is also backed by The Danish Agency for Culture and Palaces, and the Municipality of Copenhagen and Beckett Foundation. 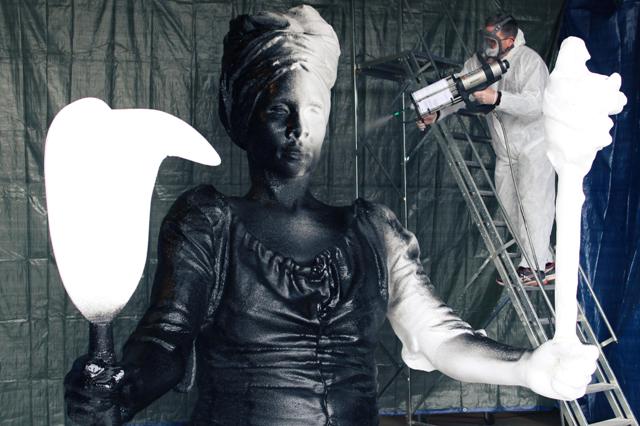 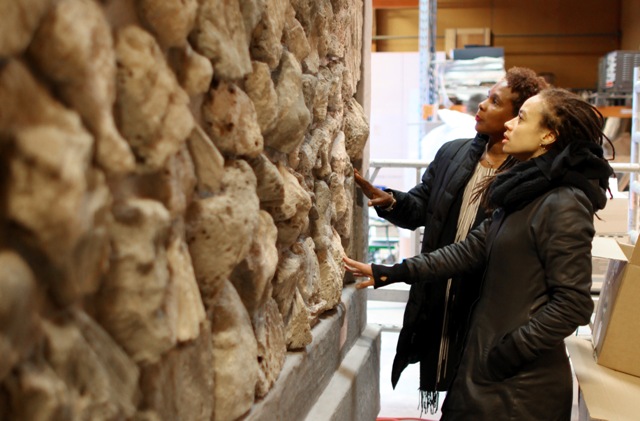 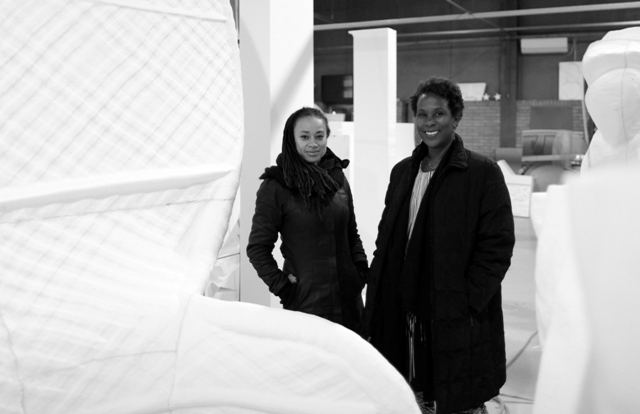 La Vaughn Belle
I did several projects in the urban environment when I lived and studied in Cuba. I did a project called, Bonche, which was taking over a crowed bus in Havana and converting into a nightclub. Along with a other artists we recreated a Cuban “paladar”, a type of home restaurant and each meal was a piece of art. That project was called Paladar. I have also done a project called “Se Permuta” which was creating an exchange market and converted the gallery space into a bartering space where people in the neighborhood brought and exchanged their times. I also did do a collaborative project with some other artists were took pasted large images from the colonial archives of people write after the transfer from Denmark to the US on old vernacular cottages.

Jeannette Ehlers
I have made my performance “Whip it good” unannounced in public spaces a few times; once in Middleburg, The Netherlands and also in New Orleans, USA.
In both cities on locations linked to the legacy of slavery; In Middleburg in front of the Trade Company of Middelburg and in NOLA in front of Jackson Square.
I also once made a public project in which I announced I would call public telephones in the red light district of Copenhagen at certain times. If and when answered I played a soundtrack, from my video “The Invisible Empire,”with my father’s voice, about human trafficking. 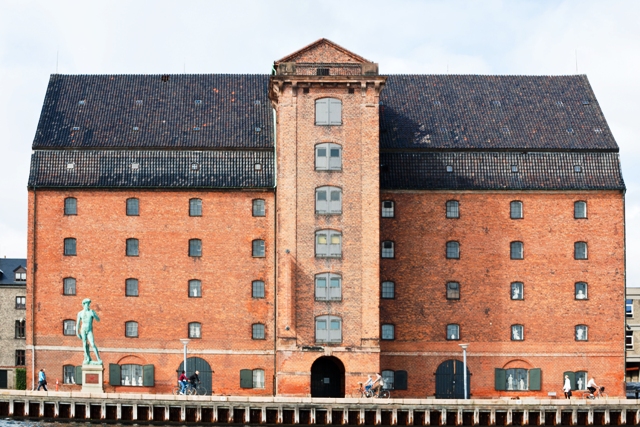 Building of The Royal Cast Collection and statue David in Copenhagen, Denmark